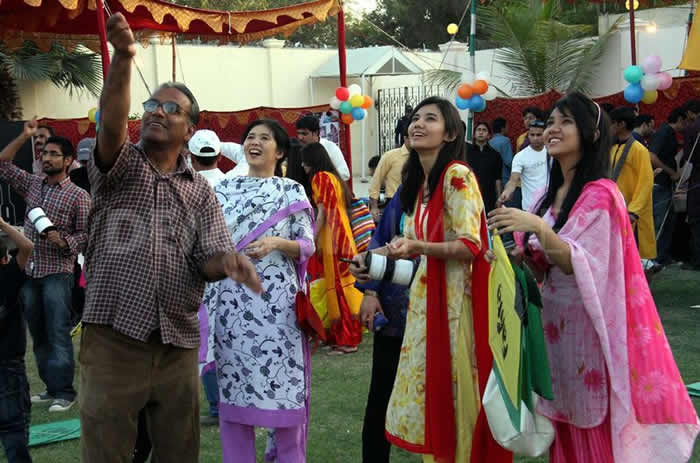 Muttahida Qaumi Movement (MQM) organized a kite festival as part of the party’s electioneering for the local government elections.

According to details, the festival was held at Karachi’s Jinnah Ground in which large number of people, including women and children, were present.

MQM parliamentarians along with Rabita Committee members also present on the occasion along with their families.

MQM stated that more than 10,000 kites were flown in the sky. Meanwhile, the party’s senior leader Farooq Sattar visited the home of deceased PAF female pilot Marium Mukhtar to meet the family and offer condolence.