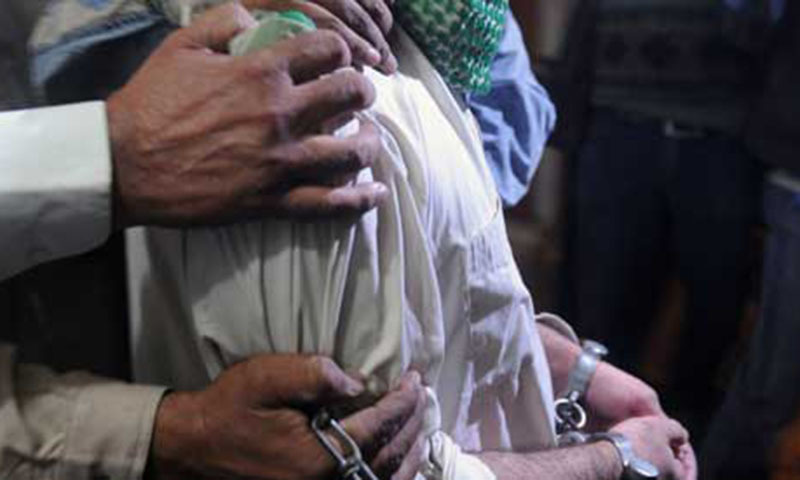 Security agencies claimed on Wed­nesday to have thwarted a suicide bombing plot linked to Independence Day celebrations in Karachi.

A number of high-value terrorists including a senior Tehreek-i-Taliban Pakistan commander from the group’s Swat chapter, identified as Bakht Zaman, were said to have been arrested in what is being described as an ‘intelligence-based operation’ (IBO). Zaman was the group’s naib emir for Karachi.

“Security forces have busted a foreign-sponsored gang and foiled a terrorists bid to sabotage August 14 celebrations in Karachi,” ISPR said in a statement. It said the operation to foil the plot was carried out in Karachi and Hyderabad on Sunday (Aug 9) after extensive surveillance of the suspects. It only said that the terrorists had been “planning for some time” to attack Independence Day celebrations in the city, but did not identify the exact target. A threat alert issued by the National Crisis Manage­ment Cell of the Interior Ministry on July 28 had claimed that Taliban terrorists had extorted Rs3 million from a Karachi-based businessman for terrorist attacks. A Suzuki high-roof van and a motorbike, which were to be used in the attack, were claimed to have been bought from the extortion money, while the remaining amount was reportedly used for buying suicide bombers from Afghanistan and for planning other attacks.

The emir of the group travelled to Afghanistan to arrange the bombers. He is seemingly yet to return from Afghanistan with the bombers. It wasn’t clear why the security agencies, which normally do not disclose information about their operations, decided to announce the arrests even though they were yet to net the emir and the bombers, who are supposed to be on their way to Karachi. The ISPR statement said that the van and motorcycle, which had been recovered from the terrorists, had been rigged with explosives. The army flaunts IBOs as a major success story in the fight against terrorism. The military, with the support of intelligence agencies and civilian law enforcement forces, has since last year conducted over 9,100 IBOs in which 232 hardcore terrorists are said to have been killed. The IBOs started after the launch of the Zarb-e-Azb operation to pre-empt terrorist backlash, the army says, are now being intensified to neutralise terrorist networks, particularly in urban areas.