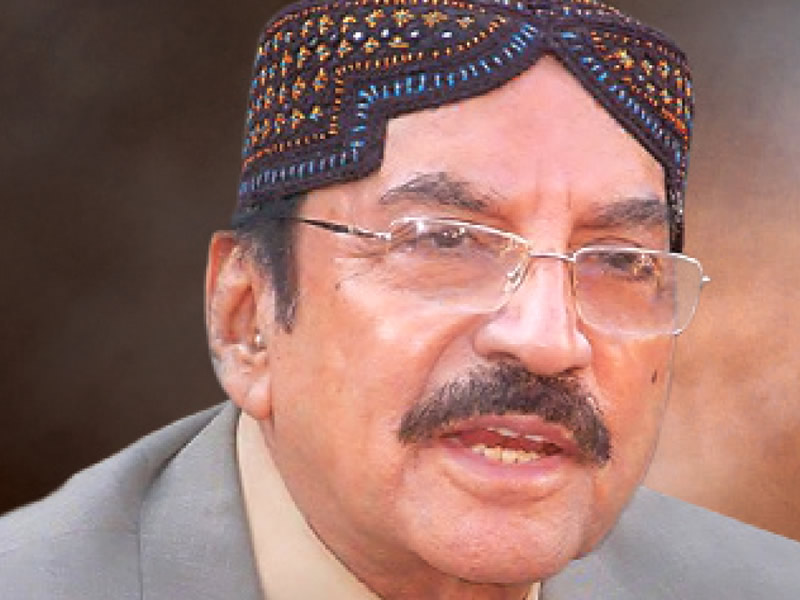 Sindh Chief Minister Syed Qaim Ali Shah has expressed deep sorrow and grief over casualties and devastation caused by torrential rains and flash-floods in Chitral and announced a donation of Rs50 million for relief and rescue works being carried out in the district.

In a statement, the CM expressed sympathy with the families affected by the flooding and held out the assurance that People’s Party stood with them in this hour of difficulty.

The chief minister contacted Leader of Opposition in the National Assembly Syed Khurshed Ahmad Shah and asked him to convey his sentiments to the people of Chitral.