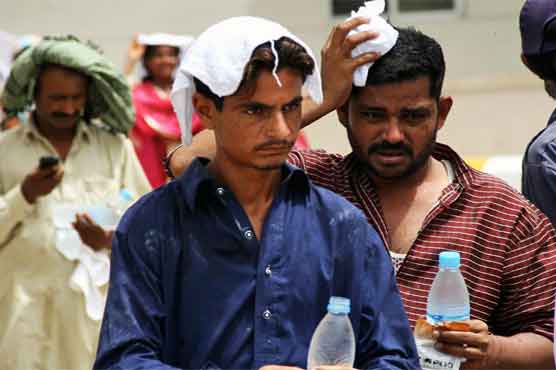 At least 29 more people died due to heatwave on Sunday, soaring the death toll to 1203 while hundreds are still receiving treatment in hospitals.

According to details, the scorching heatwave continued in Karachi and Sindh and even though the intensity has reduced, people continue to die.

As per the statistics issued by Director General (DG) Health Sindh, at least 1203 people have died because of the heatwave. Meanwhile, the series of deaths in interior Sindh is also not stopping as several people died today as well.

A 15-year-old boy and a woman lost their lives in Thal Tehsil of Jacobabad, another two in Shikarpur, and one in Larkana. Hundreds of patients with conditions connecting to the heatwave are still receiving treatments at the hospitals in Karachi and more patients are being brought in.

Zardari ignoring Advice to Pursue his Policy of Reconciliation