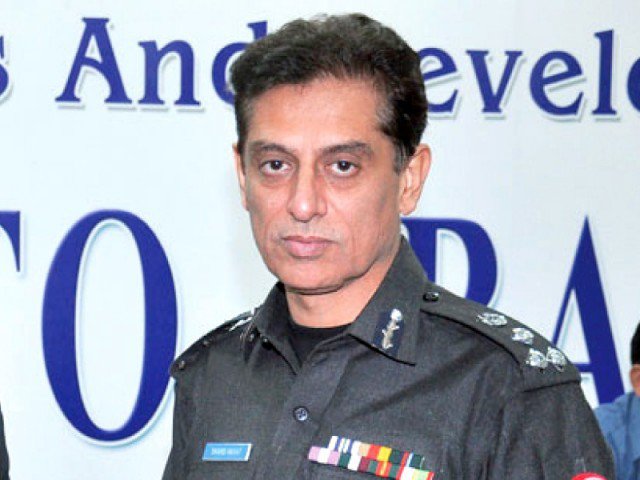 Shahid Hayat Khan, the Federal Investigation Agency’s Sindh Director, claimed on Sunday that sufficient evidence had been collected against an information technology firm involved in a fake degree scam.

“We have got sufficient evidence to prove the wrongdoings of software company Axact in a court,” he said at a press conference at his office and later talking to Dawn.

“With the help of forensic team and internal email system of Axact, we have collected proofs,” he said.  The official revealed that some people associated with the company had also provided evidence to the investigators. He said that investigators had got information about the whole system of the software company, such as how a university was conceived, its name, approval, domain, picture and website were prepared and how degrees were issued to students.

Mr Hayat said record of directives issued by the company to the people concerned had also been seized along with degrees. He said the degrees were being printed in rented places and the rent agreement between Axact and the building’s owner had been acquired. He said the printing press had also been seized along with directives of the company for printing the degrees. The FIA’s director said that investigation would likely be completed within the 17 days given by a court.