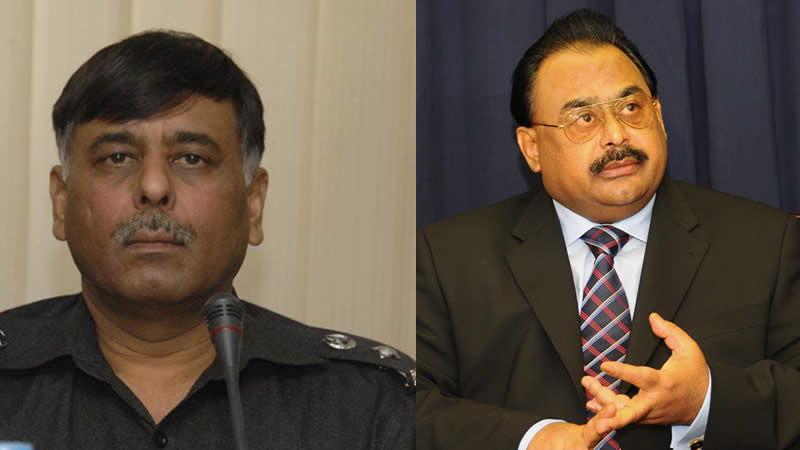 Rao Anwar stated that Altaf Hussain, while addressing his supporters, has threatened to “blow him up with a canon.”

According to sources, decision on the complaint will be taken by the top police officials. Last week, Anwar’s convoy came under attack in the Malir area of Karachi. Suspected terrorists belonging to TTP hurled hand grenades and opened fire on the police vehicles. No policeman was injured in the incident whereas five attackers were killed in retaliatory fire.