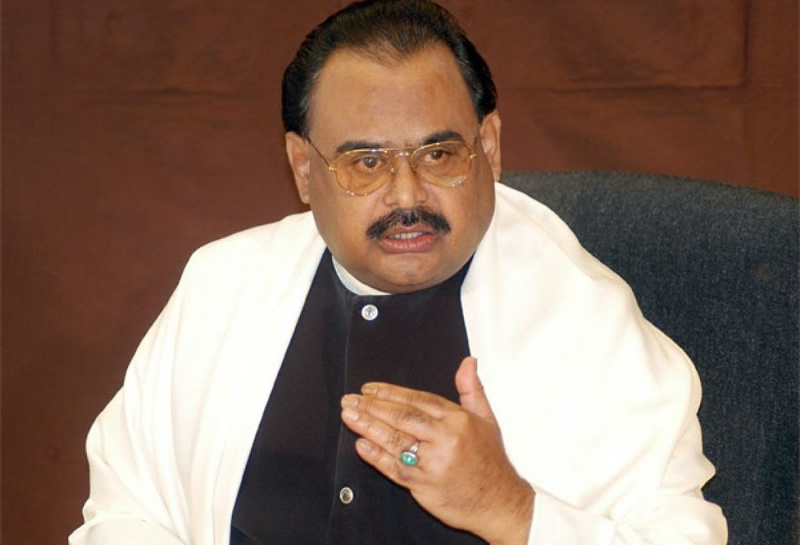 He said that the Governor did not take notice of illegal raids and arrests of party workers. He expressed these views in a statement issued from London office.

He said that he is willing to return to Pakistan tomorrow if the case against him ends. He said that he would lead MQM until his last breath. According to the details, he said that Ibad was and still is the representative of the federal government. The Governor is neither affiliated with the party nor with the movement. MQM workers would not approach Ibad regarding any problem, he added.

The MQM chief said that if the workers are afraid then they should remain in their houses. However, if they die there the party workers should not feel dejected. Hussain said that he had led the party being away from the country for at least 25 years and he could continue to do that.