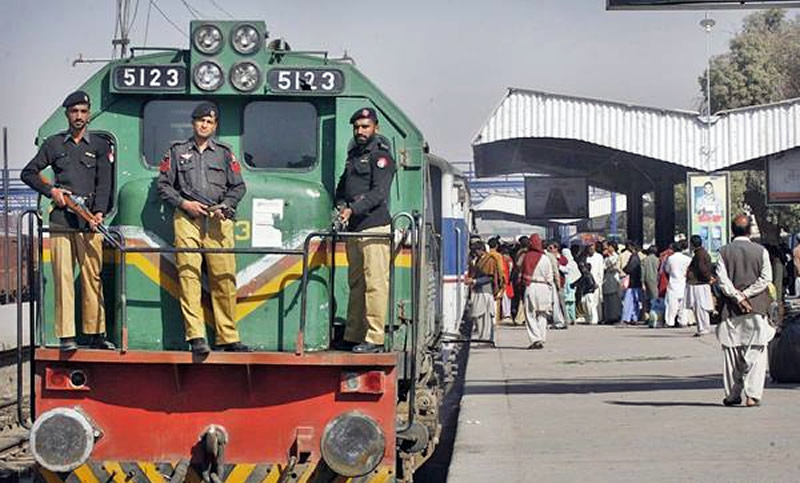 the explosion destroyed at least two feet long part of one of the rails and some length of a railroad-tie in Hussainabad, a low income residential area, causing suspension of up and down railway traffic.

According to bomb disposal squad around half a kilogram of explosives were used in the bomb.

Meanwhile, the tracks are being repaired by the railways staff. Railway authorities told Samaa that Tezgam Express and Business Trains have been red-signalled at the Hyderabad Railway station.