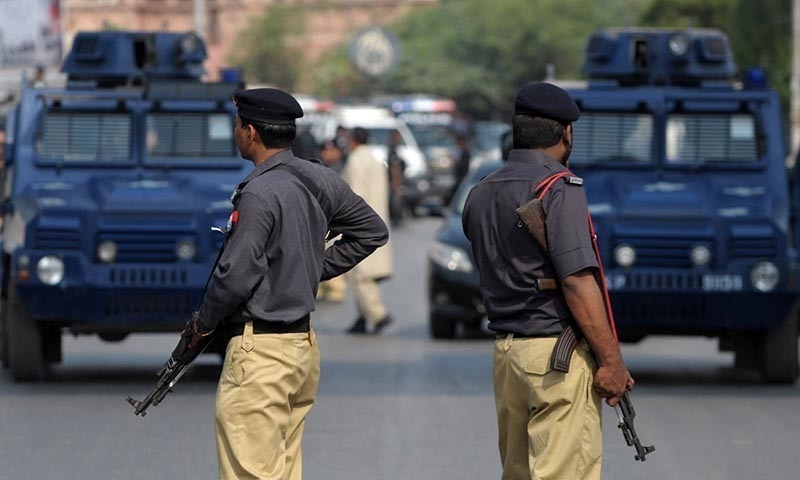 A senior lawyer from the minority Shia sect who was also a counsel for several activists of the Muttahida Qaumi Movement (MQM) was shot dead in Karachi’s Landhi area on Wednesday.

Police and emergency teams reached the spot and security personnel cordoned off the area as a probe into the incident went underway. Fear and panic gripped the area after the attack, the details of which are not yet clearly known.

Since 2007, increasing violence in Pakistan — with militants targeting political leaders, the military and police, clerics, tribal leaders, members of the Shia sect and schools — has found an urban epicentre in Karachi. A joint grand targeted operation was launched in the country’s financial capital amidst great fanfare in Sept 2013 with the hopes of improving the law and order situation in the city.