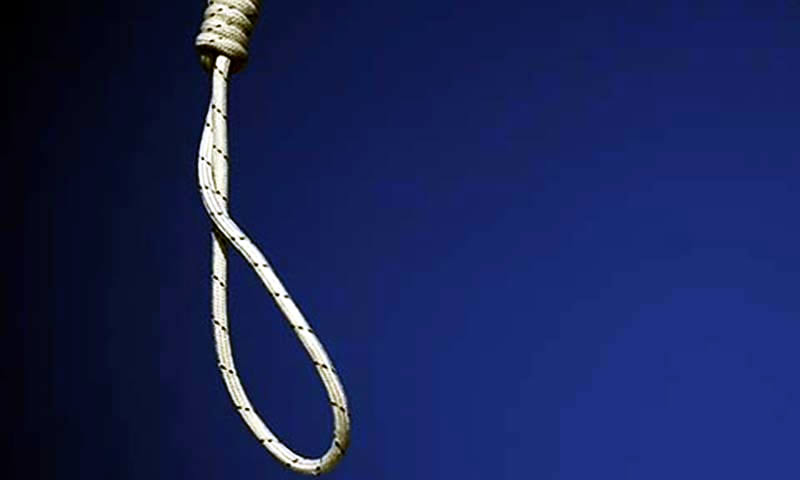 Two more convicted terrorists affiliated with Lashkar-i-Jhangvi were hanged on Tuesday morning at the central prison in Karachi.

Strict security measures were taken inside and around the prison. All roads leading towards the central prison were also blocked and heavy contingents of law enforcement agencies were deployed to avert any untoward incident. An anti-terrorism court (ATC) had declared both of them guilty of the murder in July 2004. The convicts’ appeals against capital punishment had been turned down by the Sindh High Court and later the Supreme Court of Pakistan. President Mamnoon Hussain had also dismissed their mercy petitions. Black warrants for the execution of the two condemned prisoners were issued on Jan 24 on a request of jail authorities.

The trial court had asked jail officials to carry out the hanging under the supervision of a judicial magistrate today. Following the trial court’s order, the convicts held their last meetings with their families. In 2012, they convicted men were shifted to the Sukkur prison from Karachi jail due to security concerns. The jail authorities on a court order had recently shifted them back to the central prison in Karachi. On Monday, an application of the condemned prisoners seeking suspension of their death warrants was also dismissed. The convicts through their lawyer Mushtaq Ahmed had moved the application in an anti-terrorism court. They had said that the Sindh High Court in its order had asked the jail authorities in October 2013 to move them back to Karachi 15 days before their execution. But, the counsel argued, the SHC order was not properly complied with, as both men were shifted back hardly three days before their hanging. The counsel had then asked the court to suspend the black warrants and issue fresh warrants in accordance with the SHC order. While turning down the plea, Judge Mohammad Javed Alam of the ATC-V observed that the 15 days’ time was not specifically mentioned in the SHC order.

The trial court had already issued shifting orders of both convicts on a similar application last week, the court added. Both condemned prisoners have been dodging death for the past many years, since the implementation on their black warrants repeatedly issued by the trial court was stayed as the Pakistan Peoples Party (PPP) government had placed a moratorium on executions after coming to power in 2008. The moratorium was lifted on Dec 17, 2014 in the wake of the Peshawar school carnage. -dawn