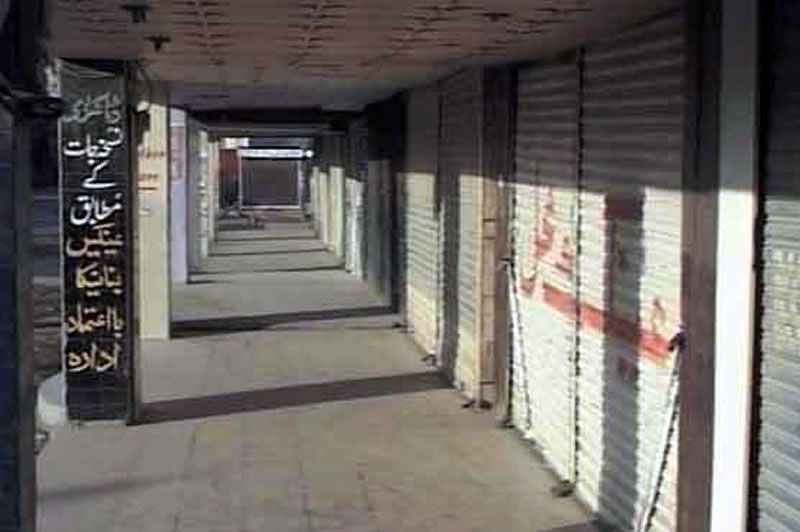 The Muttahida Qaumi Movement (MQM) has announced to observe a day of mourning today(Thursday) in protest against killing of its worker Sohail Ahmed in Karachi.

Sohail Ahmed, in charge of Society Sector Unit 64, was found dead in Mushko area on Wednesday.

MQM leader Khawaja Izhar-ul-Hassan stated that his party had raised the voice against target killings and are being punished for it today. A conspiracy has been started in the name of operation to corner MQM. Hassan told the media that Sohail Ahmed was found missing on 15th December in the previous year. MQM filed a missingperson’s FIR on December 16 in this regard. A petition was also filed in the Sindh Assembly for him.

Izhar-ul-Hassan said that the post mortem shows that Sohail Ahmed was murdered yesterday. One bullet was fired in hishead and another in his neck. Ahmed’s body was dumped in the area of Mushko police station. Bodies of MQM activists have been found in that area in the past before as well. Izhar-ul-Hassan stated that Sohail Ahmed’s murder was not the first case of extrajudicial killing and that more than 35 of MQM’s activists have been martyred in these democratic times. He said that his party requests the Army Chief, District General (DG) ISI along with all army heads to take notice of these killings. Hassan stated that action should be taken against the black sheep present in the law enforcement agencies. The MQM has announced a peaceful shutter down strike in Karachi and Mourning day in whole country.