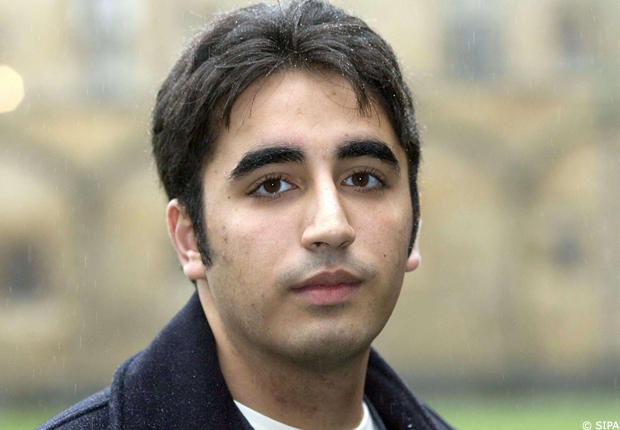 PPP Chairman Bilawal Bhutto Zardari has expressed unhappiness over his party’s support to the 21st Amendment.

“The parliament cuts its nose to spite its face,” Mr Bilawal tweeted on Wednesday. The tweet has come in sharp contrast to the stance of his party and PPP Co-chairman Asif Ali Zardari on amendment in the Constitution for the setting up of military courts. Mr Bilawal’s tweet has also given credence to reports that he has differences with his father, Asif Ali Zardari, over party affairs.

The strong tweet of Bilawal against the 21st Amendment shows he was not consulted on such an important matter. And in frustration he has vented his anger,” said a PPP senior leader, who did not want to be named. He said the PPP chairman’s frustration was understandable keeping in view his party’s struggle against dictatorship. Bilawal wanted his party and father to oppose this amendment which has given constitutional cover to military courts.

But it seems the Peshawar tragedy had left no option for the PPP but to support the setting up of military courts,” he said. PPP Secretary General Latif Khosa told Dawn that everyone in the party was on the same page with regard to the 21st Amendment. “We have taken this bitter pill in the national interest. We did not want the prime minister or other political parties blaming us for creating hurdles in what they say ‘much needed’ military courts to curb terrorism.”

Mr Khosa said he had spoken to MNAs of other parties who too were not happy for voting in favour of military courts. “But after the Peshawar tragedy in which Taliban militants killed our children the parliamentarians have taken the decision with a heavy heart for peace in the country,” he said, adding that Bilawal Bhutto wanted the political forces to strengthen democratic institutions. Asif Zardari’s spokesman Senator Farhatullah Babar said he did not want to comment on Mr Bilawal’s tweet publicly. -dawn

Fazlullah Threatens Next Attack Will Make You Forget Peshawar Attack