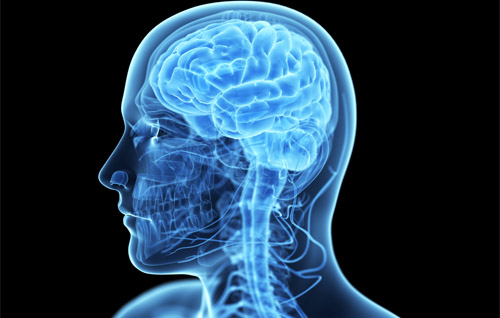 A 57-year-old man — the oldest victim so far — who had visited Pakistan after years in the United States died of infection caused by Naegleria fowleri also known as “brain-eating amoeba” increasing the year’s death toll to 11 in the province and 10th in Karachi, officials said on Sunday.

The officials said Mohammad Dawood, resident of KDA Scheme 1, had returned to the city from the US two months ago.

“We have taken the samples of water supplied to the area, where he lived and sent them for examination,” said Dr Zafar Ijaz, director health of Karachi division. The victim had no record of swimming — the key cause of the disease in the event of a pool used is not properly chlorinated. He said the deceased had the history of visiting Hyderabad and perhaps he had been infected with the deadly amoeba over there. A 13-year-old boy, Hashir, son of Zahid Hussain, was the last victim died of the disease a month ago. Previously, his death was believed to have been caused by meningitis, which shows similar symptoms. But, since the authorities had already asked all hospitals to conduct tests on such deaths for naegleria to know the lethality of the disease, it was duly confirmed after a test that it was naegleria, the officials said.[contentblock id=2 img=adsense.png]

So far none of the 11 victims this year have swimming history. The deadly amoeba claimed its youngest victim — a nine-month-old girl — last month. A four-year-old boy was previously the youngest, who died in 2012. 10 deaths were reported in Karachi and one in Hyderabad, said the official. The first death this year was reported on May 27 in Gulistan-i-Jauhar. As recent reports suggested that chlorination levels in more than 40 per cent of Karachi’s water were found to be unsatisfactory, the level of threat by naegleria has gravely increased. Experts say this amoeba can only be eliminated by use of properly chlorinated water.

Maintaining required chlorination levels in water supplied to the city is part of the Karachi Water and Sewerage Board responsibilities, which it requires to improve greatly.

Last year, the disease claimed three lives — a 14-year-old boy from Korangi, a 20-year-old man from New Karachi’s Godhra Colony and a 40-year-old man from Lines Area. The deadly disease resurfaced in the city with lethality in 2012 when it claimed 10 lives. Naegleria germs travel through the nasal cavity and only affect the brain. The illness attacks a healthy person, three to seven days after exposure to contaminated water with symptoms of headache and slight fever, in some cases associated with sore throat and rhinitis (commonly called stuffy nose).  -dawn