by sohail
in Featured, Sindh
0 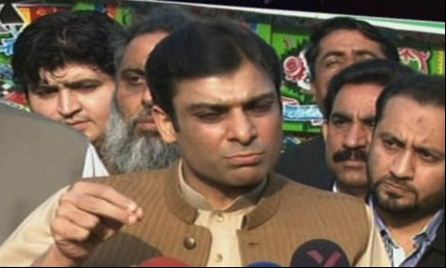 “Why did the drought driven famine, that killed so many go un-noticed? Why was no action was taken until now? The facts should be laid bare before the nation”, said he talking to media here on Sunday.

He lashed out at Chief Minister of Sindh, Qaim Ali Shah, for sleeping on the job.

“As far as Qaim Ali Shah’s resignation on moral grounds is concerned, we leave it to him”, Hamza added.Source: The news