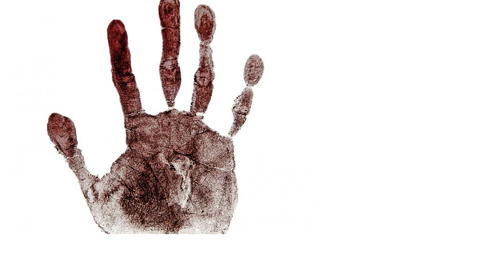 KARACHI: Four tortured bodies were recovered on Wednesday from Gulshan-e-Hadeed neighbourhood of Karachi.

The bodies were dumped in bushes in the area and were spotted by passersby who then informed the police.

Police said the victims were tortured and shot dead. The bodies have not been identified as yet. Earlier on January 20, three bullet-riddled bodies that also bore torture marks were found near Baba Wilayat Shah mazaar in the city.

Sub-inspector Ikhlak Ahmed had said that the marks on the bodies indicated that the three people were kidnapped and tortured before they were killed. -tribune