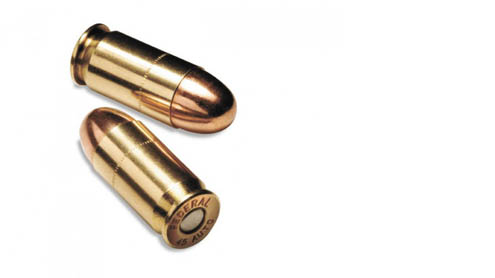 KARACHI: The Sindh High Court (SHC) on Tuesday announced its judgement on appeals filed against the conviction of Rangers personnel in the Sarfaraz Shah murder case.

Shah was shot twice by the Rangers personnel and was left to die in the Shaheed Benazir Bhutto Park in Clifton on June 8, 2011. Initially, the Rangers had claimed to have killed a robber in an encounter but their claim was refuted after a video footage, incidentally recorded by a private TV channel’s cameraman, was televised nationwide.

The victim’s family had decided to forgive all of them in the name of God. Shaukat Hayat, the lawyer representing Zafar, had argued that his client had no intention to kill the youth, as visible in the video, but that he had accidentally fired the shot that resulted in Shah’s death. -tribune