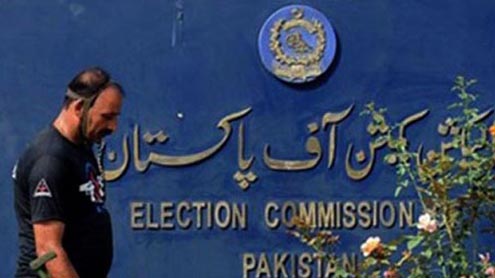 The Sindh government Thursday assured the Election Commission to hold Local Government election in the province on January 18, 2014.

During a meeting at Election Commission, the Chief Secretary and Secretary Local Government, Sindh assured the Commission that the elections will be held as per date fixed by the Supreme Court.

The Supreme Court in its decision had fixed January 18, 2014 as the date to hold local government elections in Sindh. Both the senior officials also proposed to the Commission to issue the Election Schedule on December 18, 2013.

During a meeting on Wednesday held with Chief Secretary and Secretary Local Government, the Government of Sindh in connection with holding local government elections in Sindh Province, the Advocate General, Sindh, had requested for a day time to consult with the Chief Minister on the issue. – Brecorder