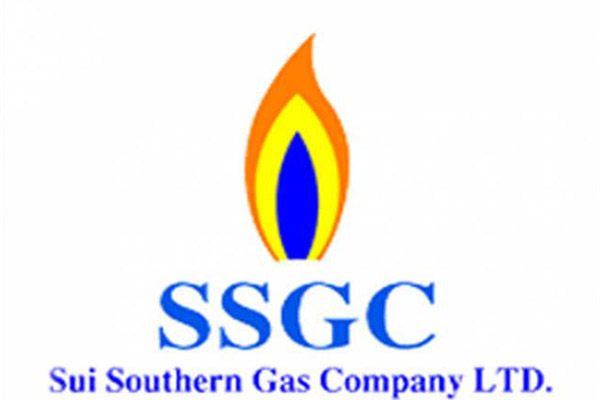 All connections in households using gas through illegal rubber pipes were disconnected. The quantum of gas used through this illegal arrangement was more than 50,796 million cubic feet, amounting to Rs. 8.1 million per annum. The task force on Wednesday morning on a tip-off from a reliable source raided K-51 area of Korangi near Tasweer Mahal cinema.

Another raid was conducted in Khaskheli Mohalla of Rehri Goth in Landhi. During the operation, a number of residents including women gathered on the spot and tried to resist the disconnection process. The SSGC officials advised them to get gas facility by applying for it as per the company procedure. He assured them that the departments concerned would facilitate them in providing the gas facility.