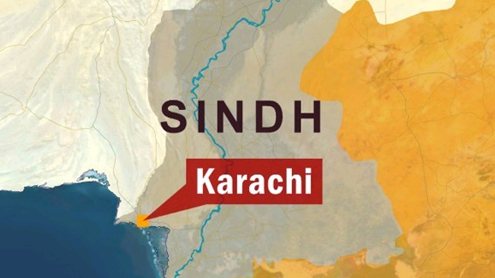 The detained person, said to be an Indian agent, was identified as Denish Chand, son of Morti. The officials said that they have recovered an Indian identity card, currency and maps of different Pakistani landmarks from his possession. They said the accused person during initial course of investigation revealed that he heard good narrations about Pakistani desert hence he used Khokhrapar route to cross the border. They said the detained person, who survived on beans and water, traveled all the way from Mirpur Khas to Karachi on foot and suspected that he might be an agent of Indian spy agency. A case, (57/12) under foreign act has been registered against him. – Dailytimes

Pakistan’s Sajjad and Asif in semis of 7-Nation Snooker

Pakistan’s Sajjad and Asif in semis of 7-Nation Snooker