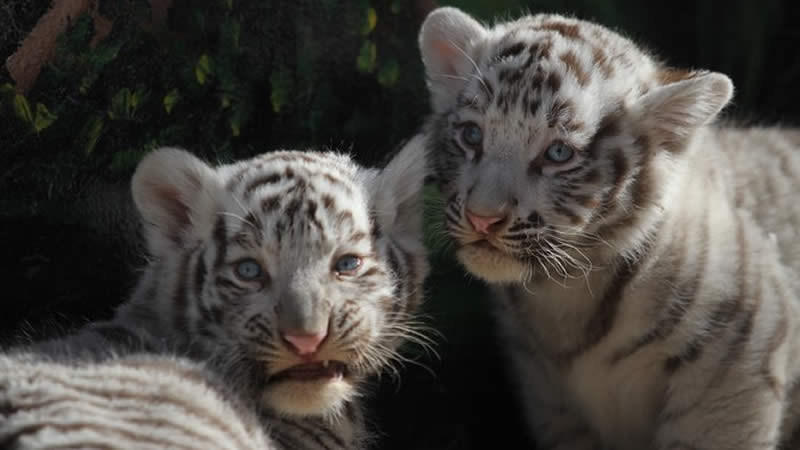 The post-mortem report of the two white tiger cubs at Lahore zoo suggests that they may have died of the novel coronavirus. They died on February 4.

The report has been prepared by the University of Vetinerary and Animal Sciences. It said that cubs kept vomiting and were suffering from diarrhea.

Six zoo employees have already tested positive for COVID-19. The report has instructed the authorities to test other animals for the virus too.

A report on zoo animals that have tested positive for COVID-19 was attached with the report. It said that the infection has been detected in five tigers and three lions at the Bronx zoo, four lions in Barcelona, a snow leopard in Louisville zoo, and a gorilla at the San Diego Zoo Safari Park.

Earlier, a caretaker told SAMAA TV that the cubs died because of severe diarrhea. They were given contaminated milk and meat, he said, pointing out that cubs are not supposed to be fed meat in large quantities during early months.

According to the deputy director of the zoo, the cubs had come down with a bad stomach resulting in motions and blood vomits. “They were given medicines but couldn’t survive.”

On November 19, 2020 the white tiger at the zoo gave birth to three cubs after 15 years. One of the cubs died at the time of birth.

According to the WWF, as few as 3,200 white tigers are left on earth and none are currently known to exist in the wild.