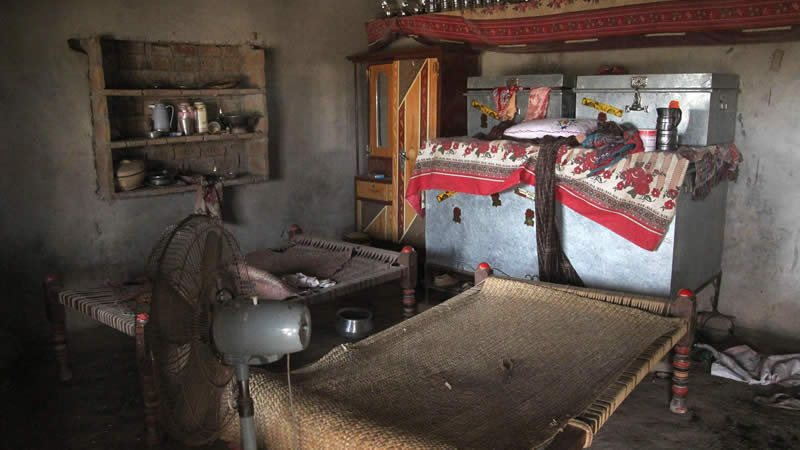 A man who locked up his sister in a room for four years was arrested in Lahore.

According to the police, four years earlier when the siblings’ parents passed away, the victim had asked for her share in their property after which her brother imprisoned her.

“Our house was sold for over Rs10 million of which he [the suspect] didn’t even give me a penny,” the victim told the police.

When the woman asked for her share, the perpetrator beat her up and locked her in a room. “He told the neighbours that his sister had lost her senses so that no one could complain against him,” the investigating officer said.

The suspect’s wife helped him with the crime. The couple has been detained and an FIR has been registered against them.

The victim, on the other hand, has been moved to the Dar-ul-Aman shelter.