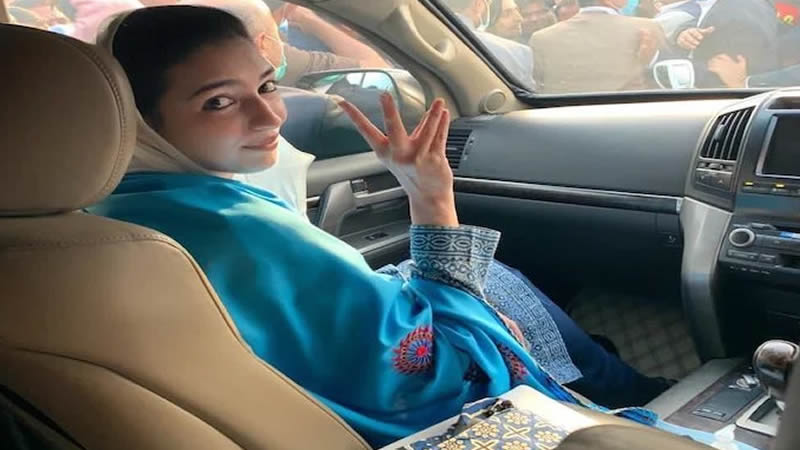 Daughter of late PM Benazir Bhutto, Aseefa Bhutto-Zardari in her maiden address said the people of the country have decided that the “selected government” be sent packing.

“I pay tribute to all the party workers and activists that despite all hurdles created by the ‘selected government’, people have gathered in large number here.”

Aseefa said she came in Multan on behalf of her brother and party chairman Bilawal Bhutto-Zardari, who went into isolation after contracting coronavirus last week.

Taking to Twitter, PPP chairman Bilawal Bhutto Zardari said the streets of Multan reflected a referendum for democracy and against ‘puppet raj’.

“Multan defeated selected today. PTI had challenged PDM that we could not hold our Jalsa. Turns out their jails couldn’t hold our workers, their force couldn’t stop the people; the streets of Multan today were a referendum for democracy and against puppet raj. Next stop Lahore IA,” he wrote on his official handle.