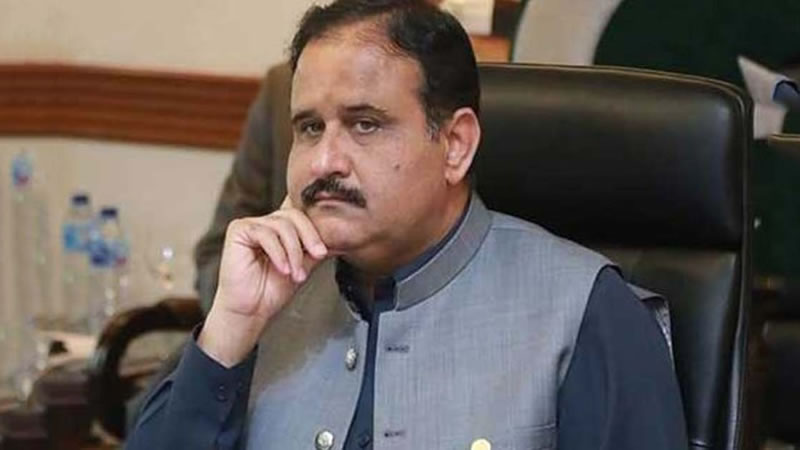 A petition was filed in the Election Commission of Pakistan (ECP) seeking disqualification of Punjab Chief Minister (CM) Usman Buzdar over issuing liquor licence to a local hotel.

“CM Buzdar violated Chief Minister Policy 2009 and Rules of Excise Department, so, he be restrained from discharging his duties as CM till the final decision of this petition” the plea said.

Petitioner Muhammad Saeed Zafar implored the court that CM Buzdar was no more righteous and sagacious, and, therefore, he had lost the confidence of people as a result of which he could not remain member of the provincial assembly.

He submitted that the National Accountability Bureau (NAB) had initiated proceedings against the chief minister following which he appeared before it on August 12.

The chief minister was debriefed for two hours for allegedly giving liquor licence to unqualified persons and obtaining Rs50 million as illegal gratification for the purpose.

The petitioner contended that the NAB officials had given a 12-page questionnaire to CM Buzdar and that he had failed to satisfy a three-member JIT.

“I have done no illegal work. I have no role in the issuance of the liquor licence to the hotel in question. All allegations levelled against me in this case are false,” Buzdar had said in his reply to the NAB.

Excise and Taxation former director general Akram Ashraf Gondal also recorded his statement before the JIT wherein he stated that he had approved the issuance of liquor licence at the behest of one Raheel Siddiqui, former principal secretary to CM Buzdar.

The Punjab chief minister has been in the dock since NAB opened the liquor probe against him this month.

He is accused of receiving Rs50 million bribe to force the Excise and Taxation Department head to issue a liquor licence to an under-construction hotel in violation of the law.

Christchurch shooting: Gunman Tarrant wanted to kill ‘as many as possible’