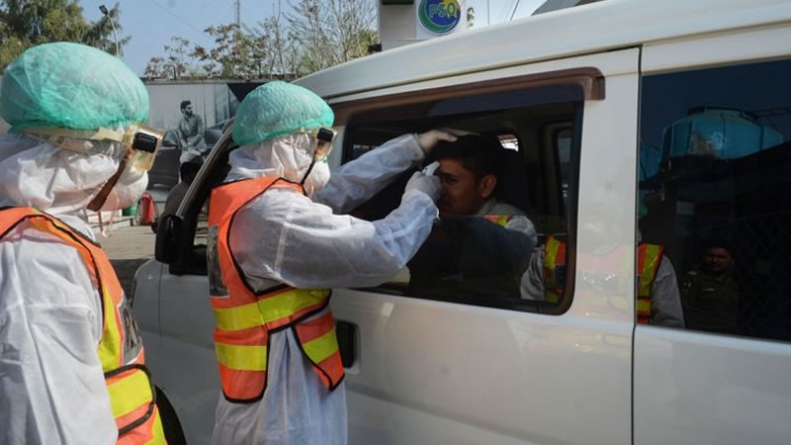 A total of 83 pilgrims had been first tested in Multan and then sent to Mandi Bahauddin. “All of them had tested negative for the virus in Multan and were quarantined there for 15 days,” he said.

“When we tested them again here, 32 people tested positive,” Mufti revealed. The people have been called back from their homes.

“We have put them in isolation again and are testing people they have recently been in touch with as well,” the CEO added.

Hundreds of pilgrims who had returned from Iran are being tested for the COVID-19 across the country. Pakistan has reported more than 4,500 cases of the virus so far.