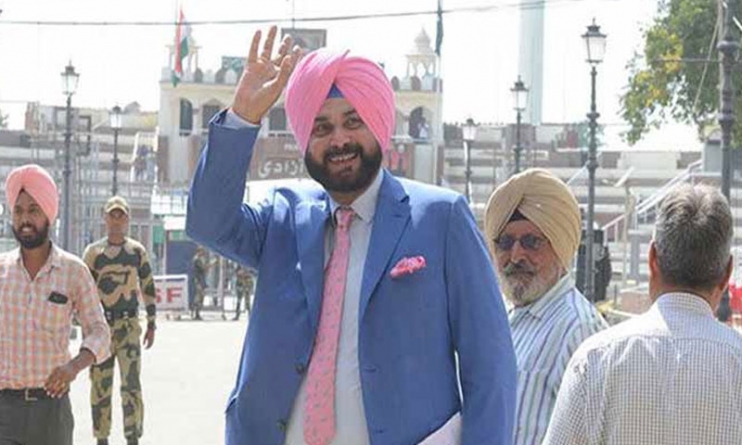 India’s Congress leader Navjot Singh Sidhu has on Thursday made a telephonic contact with Senator Faisal Javed and confirmed his participation in the inauguration ceremony of the Kartarpur Corridor on November 9.

The Indian leader expressed that he, along with millions of Sikhs across the globe, is fervently waiting for the inauguration ceremony.

Senator Faisal Javed congratulated Navjot Singh Sidhu and the entire Sikh community on the occasion. He said Pakistan is ready to welcome former cricketer-turned-politician Sidhu as well as other pilgrims who will arrive in Kartarpur from around the world.

The Pakistan Tehreek-e-Insaf (PTI) leader told that PM Imran Khan will participate in the ceremony on November 9 as the chief guest.