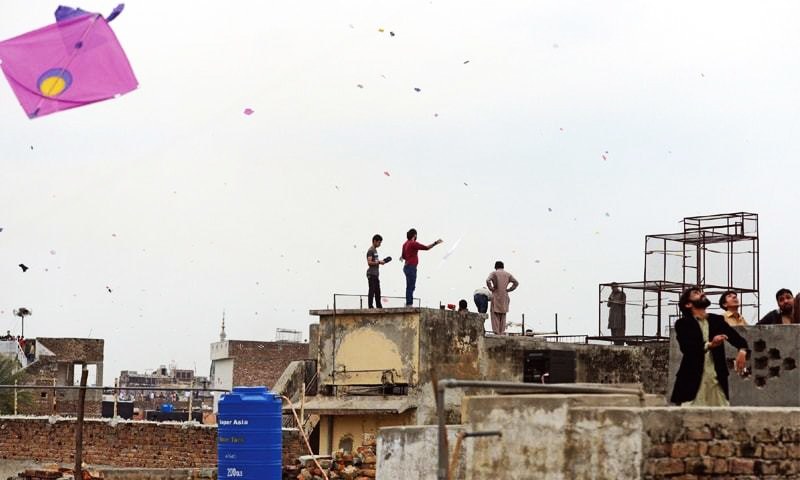 Punjab Information Minister Fayazul Hasan Chohan has confirmed that basant will be celebrated in Lahore. However, celebrations should remain within the prescribed rules and regulations of kite flying for public safety.

It will be celebrated in the second week of February, said Chohan while addressing the media on Tuesday.There was a ban on kite flying during both tenures of Shehbaz Sharif as Punjab chief minister.