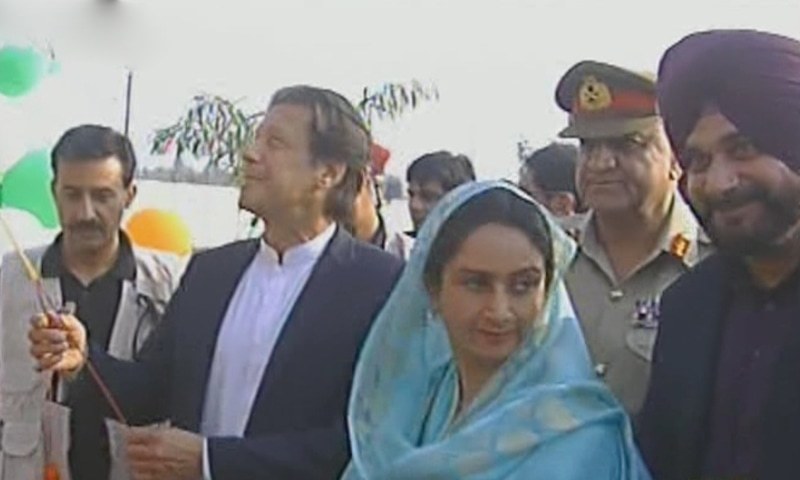 The world comes together for the #Pakistankartarpurspirit – diplomats attending the groundbreaking ceremony by PM #ImranKhan#Babagurunanak#Peacecorridor pic.twitter.com/PYTcsIDr1w

The corridor will connect Gurdwara Darbar Sahib in Kartarpur area of Narowal district with Dera Baba Nanak in India’s Gurdaspur District. Pakistan will build the corridor from the Indian border to the Gurdwara Darbar Sahib in Kartarpur while the other part from Dera Baba Nanak in Indian Punjab’s Gurdaspur district upto the border will be constructed by India. It will facilitate the Sikh pilgrims visiting their most sacred sites in Pakistan. The initiative for opening the corridor was taken by Pakistan which was later endorsed by the Indian side. The initiative has widely been lauded both in Pakistan and India as a step towards building bridges between the two countries.