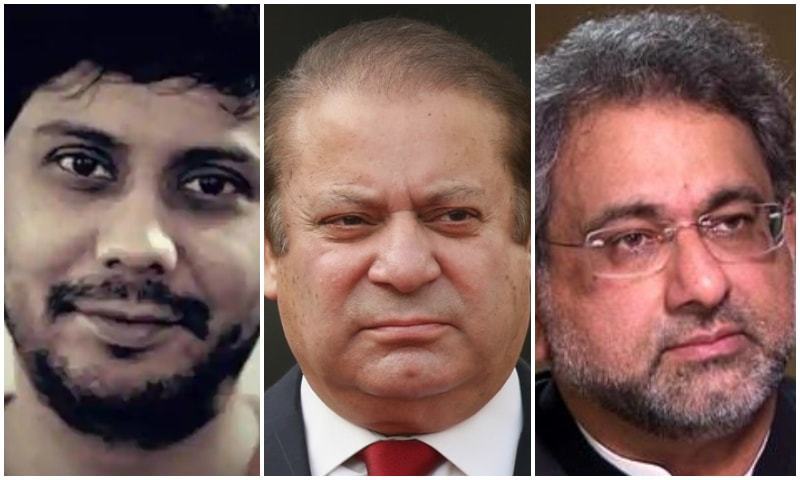 During the proceedings, the court has ordered to withdraw arrest warrants of Almeida and also directed authorities concerned to remove his name from the Exit Control List (ECL). Meanwhile, all three respondents were ordered to submit their written replies in the case. Moreover, the hearing has been adjourned till October 22. Earlier this year, disqualified in Panama case Nawaz Sharif’s statement about the Mumbai attacks during an interview with Dawn’s Cyril Almeida sparked a controversy across the country.

Following the interview, National Security Council (NSC) held a meeting to deliberate on the matter. Civil society member Amina Malik approached the court and filed a petition seeking treason proceedings against Nawaz Sharif, Shahid Khaqan Abbasi and Cyril Almeida. The plaintiff contended that Abbasi, who was prime minister at the time, called on Nawaz Sharif and shared minutes of NSC meeting with him. This act was a clear violation of Abbasi’s oath as PM, she said. The petitioner also stated that Sharif had tried to defame the state institutions by issuing controversial statement about the Mumbai attacks.