For the Love of Food & Music! 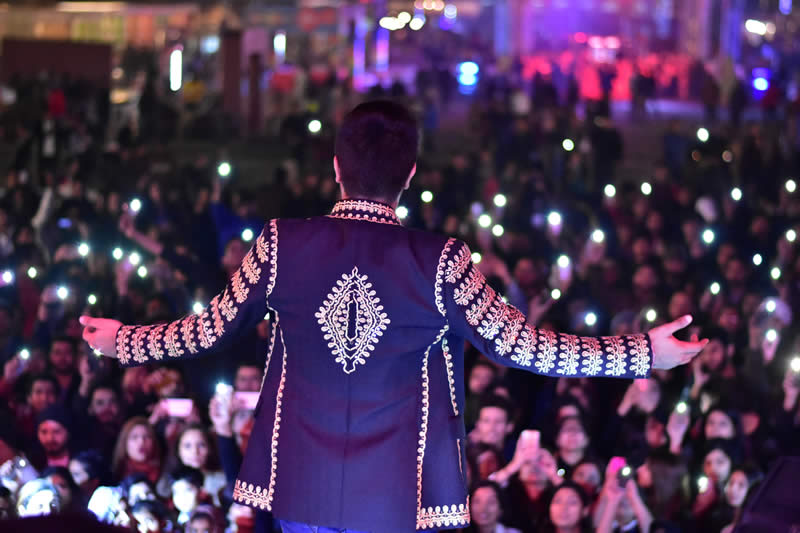 Coke Food Fest Lahore promises to offer all of the season’s freshest flavors ranging from a diversity of traditional Desi to Continental, Asian (Chinese, Japanese, Thai), Turkish/Lebanese and Italian. The selection of cuisines for Coke Food Fest has been curated based on the reviews and feedback of the extremely active members of the popular food portal “Foodies ‘R Us”, indeed confirming that the selection is based on popular choice and opinions of some of Pakistan’s most passionate and authentic foodies. The Coke Food Fest also acknowledges that there is nothing quite like a home cooked meal; for which reason the festival celebrates home based chefs who make up a significant part of the Coke Food Fest, bringing with them a range of their multi-generational secret family recipes, soul food and unique flavours. 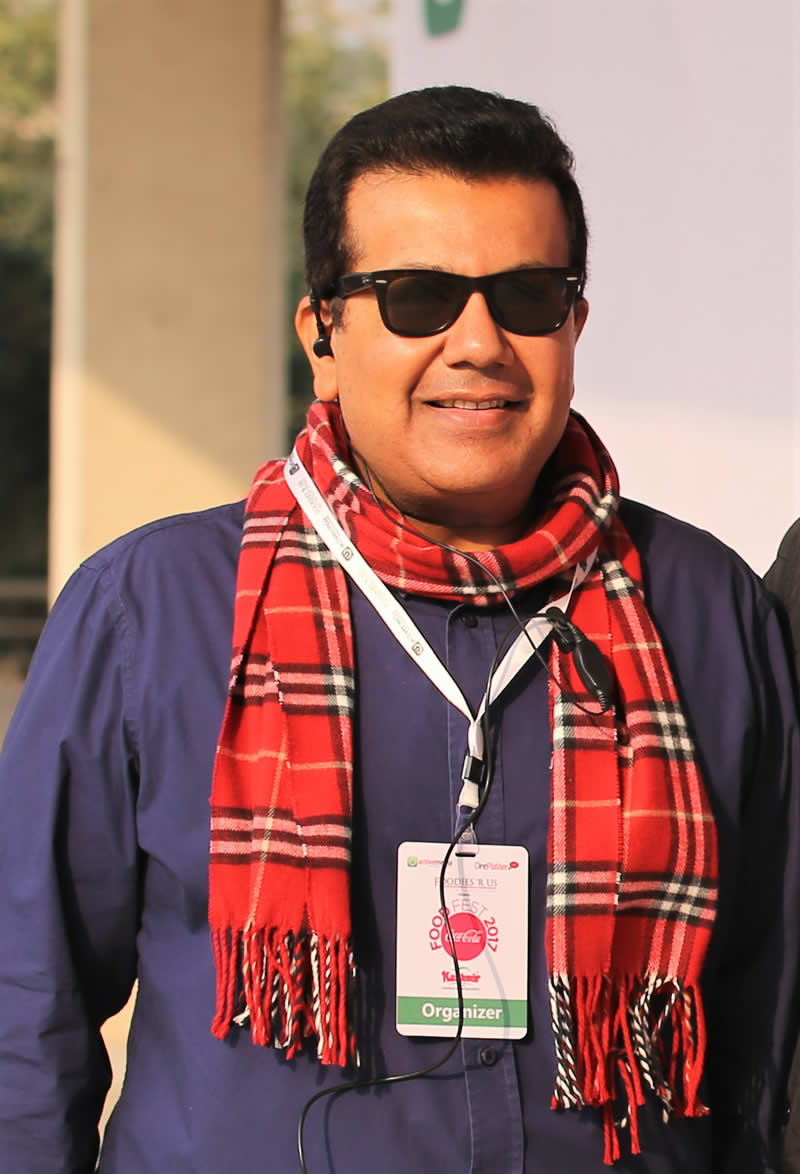 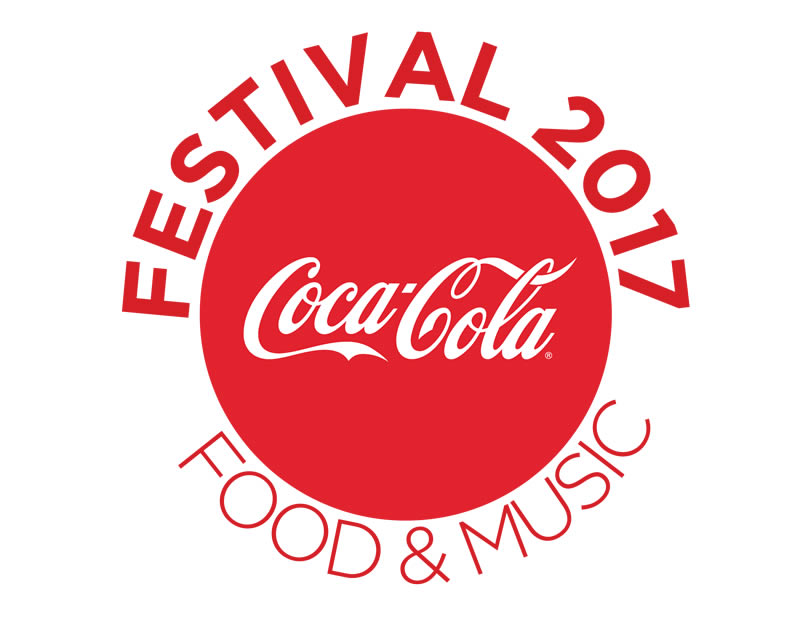 Coke Food Fest spokesperson Asad Sheikh, founder of the influential food collective Foodies ‘R Us has said; “Food is the only common denominator between every culture and it’s the only thing that brings people together.”

CEO at Activemedia Saad M. Khan said; “This is the second season of Coca-Cola Food and Music Festival and we have already come a long way. Expanding to five cities with hundreds of food stalls and the biggest artists on stage, the festival is set to break all records”. 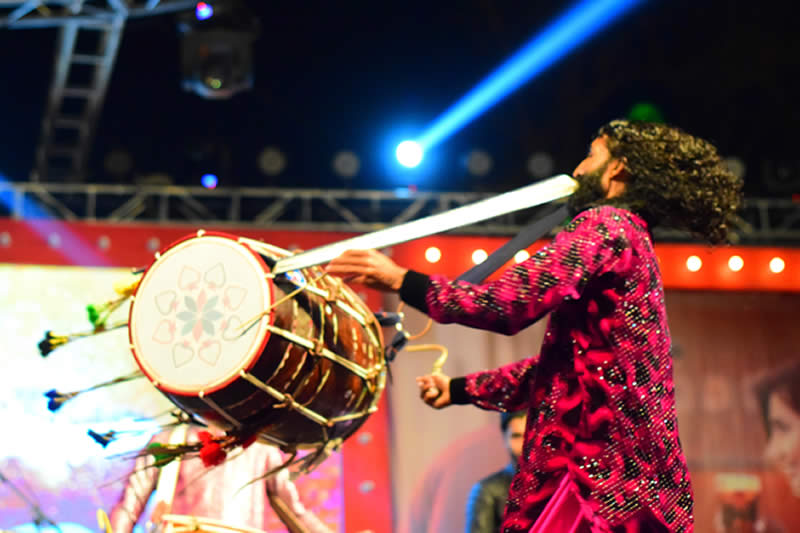 Indeed, a diverse panel of culinary talents i.e. local chefs will be offering special festival menus, discounts, and great meal deals during the festival. So put on your shoes, round up the family and explore over 70 leading and burgeoning traditional/contemporary restaurants and 30 caterers, home chefs et al food stalls at this nonstop ‘Party in the Park’.