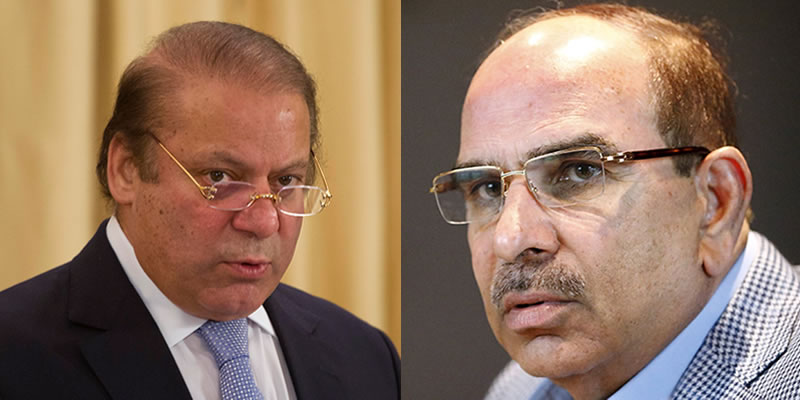 The meeting generated a debate in media circles whether some backchannel efforts are under way to secure some ‘relief’ for the Sharif family, but a Pakistan Muslim League-Nawaz insider did not confirm this. He told Dawn that Mr Sharif wanted the PPP to cooperate with the PML-N in and outside parliament.

Neither the PML-N issued any statement on the Jati Umra meeting nor PML-N leaders like Senators Asif Kirmani and Mushahidullah Khan and Minister of State for Information Marriyum Aurangzeb responded to Dawn’s calls in this regard.

Malik Riaz was also contacted, but he refused to speak on the matter.

“The Sharif brothers’ meeting with Malik Riaz is important in the current political situation. The former prime minister direly needs PPP support to deal with the challenges he and his party are facing after his ouster,” a source said, adding that Mr Sharif trusted Mr Riaz for delivering his message to Mr Zardari to “fully cooperate” with him primarily to strengthen the democratic set-up. 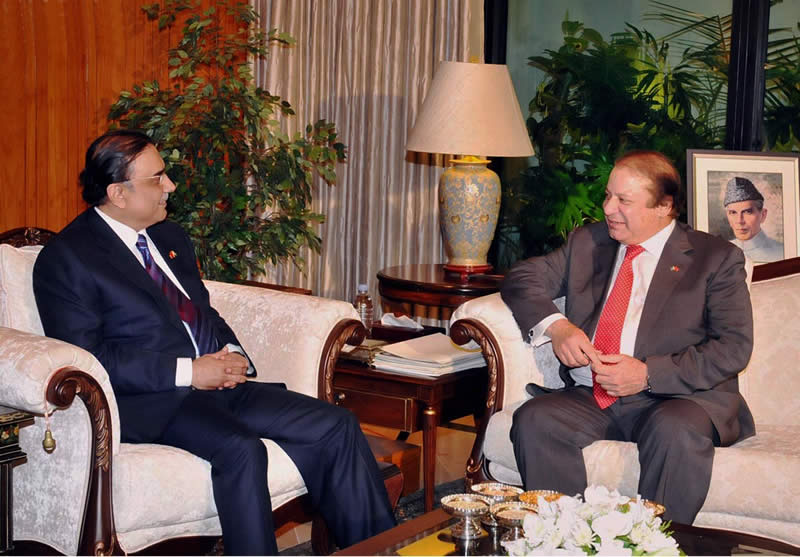 Mr Riaz is considered very close to Mr Zardari, whom the former is said to have gifted the Bilawal House in his Lahore’s Bahria Town. During the period of the Sharifs’ exile, Mr Riaz came close to them by extending financial assistance to Hamza, son of Shahbaz Sharif, who was here to look after the family businesses. However, since the Sharifs returned to the country in 2007, Mr Riaz could not enjoy cordial relations with them.

In the previous tenure of Shahbaz Sharif (2008-13), Mr Riaz attempted to come closer to the Sharif family when he had reportedly funded the chief minister’s plan to build the project of Ashiana Housing in Lahore, a project of providing low-cost residences to the poor, but differences cropped up after the Punjab government disallowed him and also stopped him through administrative and other measures from buying or acquiring land in and around Raiwind for his business.

On Wednesday, the former premier took interest in the Pakistan Tehreek-i-Insaf’s move ahead of the all-important appointment of National Accountability Bureau’s chief early next month — on the completion of the tenure of Qamar Zaman Chaudhry — and formation of a caretaker set-up in which consultation between the prime minister and the opposition leader is mandatory. He asked National Assembly Ayaz Sadiq and other PML-N leaders to foil PTI’s efforts as its opposition leader would not be acceptable to the PML-N.- Dawn