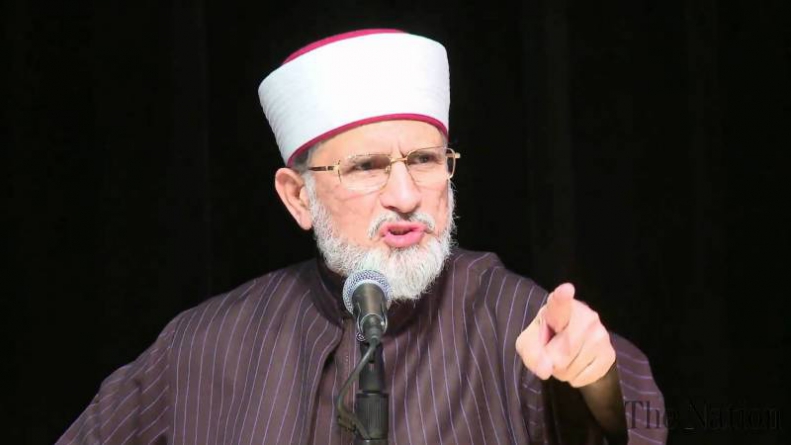 Pakistan Awami Tehreek (PAT) has on Wednesday completed its preparations to stage a sit-in on Lahore’s Mall Road despite Lahore High Court’s (LHC) order to not make any arrangements until the final verdict. PAT workers have set the stage near Istanbul Chowk, and special container for party chairman Dr Tahirul Qadri has been transferred to Nasir Bagh along with lights, fans and canopies. The equipment was taken to the sit-in location late night, and heavy contingents of police have also been appointed for security.

Let it be known that LHC had on Tuesday barred PAT from finalizing the preparations for the sit-in, as a petition was filed in the court by advocate Asad Manzoor Butt on behalf of Mall Road Traders Association (MRTA) to stop the protest. The plaintiff said that a sit-in on Mall Road will badly affect business activities. LHC will hear the petition against Pakistan Awami Tehreek’s proposed sit-in on Mall Road today. PAT had earlier announced to carry out sit-ins against the Model Town massacre at the core of the city on August 16, and demanded justice over the Punjab police operation at Minhaj-ul-Quran office which not only injured several people but also damaged the property and resulted in the loss of over a dozen lives.

On the other hand, PAT spokesperson Noorullah Siddiqui said the sit-in is not being staged by the party itself, but by the relatives of those who were martyred in Model Town. He also claimed that Pakistan Awami Tehreek would satisfy the court in today’s hearing.