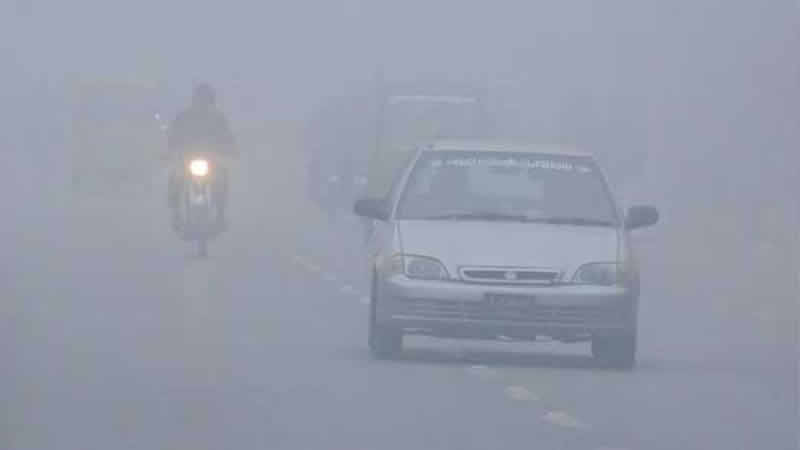 At least 10 people were killed and over 50 sustained injuries in traffic accidents due to fog in different areas of Punjab.

According to details, a passenger bus from Sialkot to Sangla Hill turned turtle near Hafizabad Sukheke area due to dense fog on Sunday, leaving six persons dead and several others injured. Meanwhile, two persons were killed and 12 others injured in two separate traffic accidents in Sheikhupura area on Sunday.

A bus carrying wedding guests on its way from Lahore to Chishtian turned turtle near Patoki Road leaving one woman dead and 15 others injured. -dailytimes

Quaid-e-Azam ─ The leader who changed the world