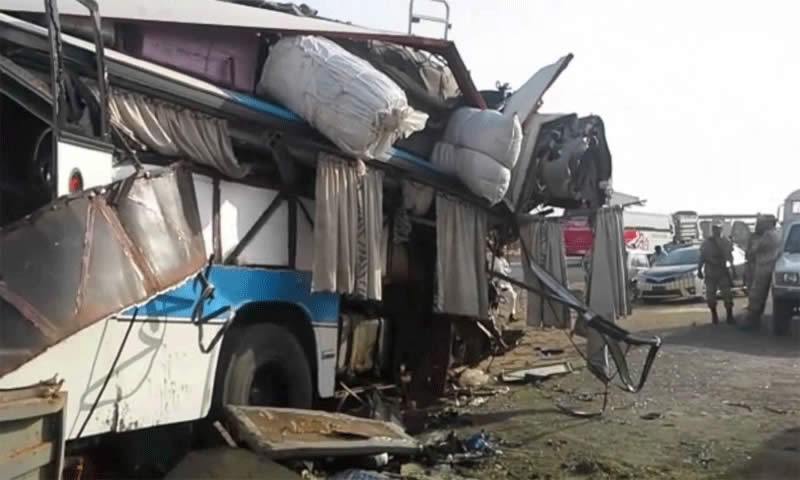 Rahim Yar Khan Police Spokesperson Arshad Nawaz said that at least 55 other passengers received injuries. The accident was so serious that the bodies of the dead and injured could only be recovered after cutting through the bodies of the vehicles, he said.

One of the buses was on its way from Karachi to Lahore while the other was heading to Sadiqabad from Faisalabad, he said. The casualties were shifted to Khanpur Hospital and Rahim Yar Khan Hospital for treatment and legal formalities.

Top 10 Most Iconic Buildings Of The World