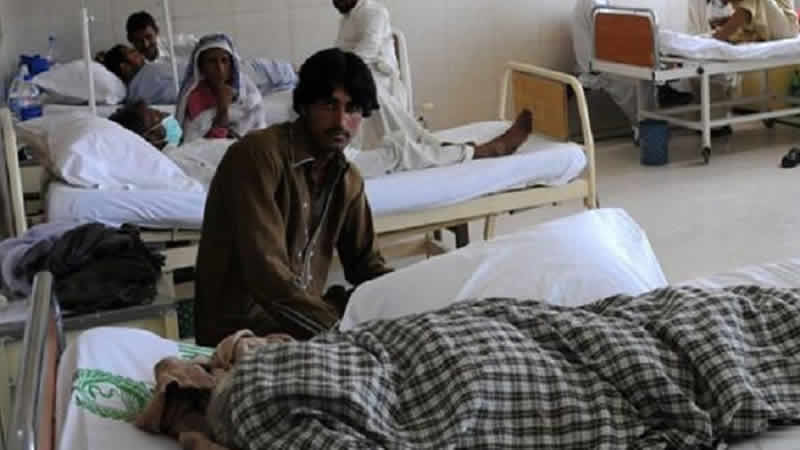 The culprit stated that he had committed the act in order to get revenge from his brother who used to torture him.

According to the details, the confession of the 18-year-old culprit has been penned down by the magistrate. Khalid stated that Tariq used to torture and insult him on every trivial thing. He stated that he then resorted to this extreme act to take revenge and destroy the business of his elder brother.

Read More: Selfie’ Deaths Shooting Up at a Shocking Rate

Police also recovered the bottle of poison from the fields on Khalid’s identification. Those killed by the toxic sweets include 8 brothers and 12 people of a single family. Many of the victims are still under treatment in hospitals.