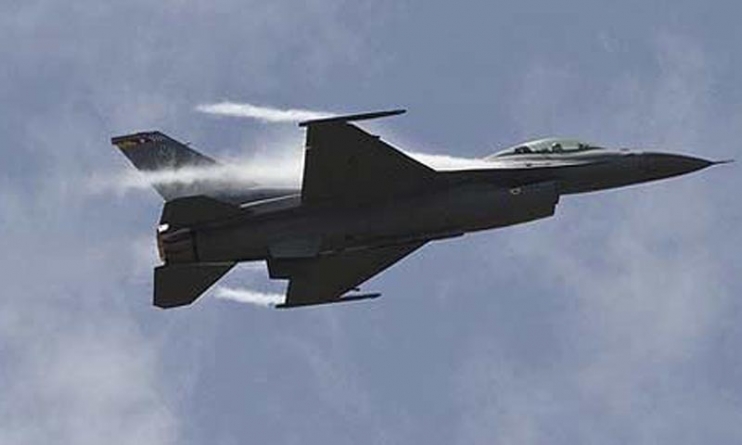 Security forces carrying out a joint operation in the riverine area of Rajanpur got a final nod on Tuesday for air strikes to hit the gangsters hiding in a 10km-long piece of tract surrounded by water.

Rajanpur police requested Punjab IG Mushtaq Ahmad Sukhera to provide them two military helicopters for the strikes. The forces also offered the gangsters to surrender before the air strikes. A senior police official privy to the development told Dawn that law enforcement agencies had halted the ground operation against the hardened criminals for the time being to avoid collateral damage.

“The forces have made last announcements asking women, children and other people to evacuate the island,” he said, adding that hundreds of people, mostly families of the gangsters, had been living in the island bordering Sindh and Balochistan for decades. The official said police, Rangers, Elite Force commandos and Counter-Terrorism Department personnel were taking part in the operation, codenamed Zarb-i-Ahan.

Mushtaq Sukhera, the Punjab police chief, visited frontline checkposts on Tuesday to review the operational strategy. He was accompanied by police officers from Bahawalpur and Dera Ghazi Khan, DPOs and senior officials of Rangers. “The mortar attack by Rangers has given a visible support to police against the gangsters,” the IG said. According to a handout, he said the fight against the ‘evil elements’ of society had entered a final phase and security forces would eliminate them soon.