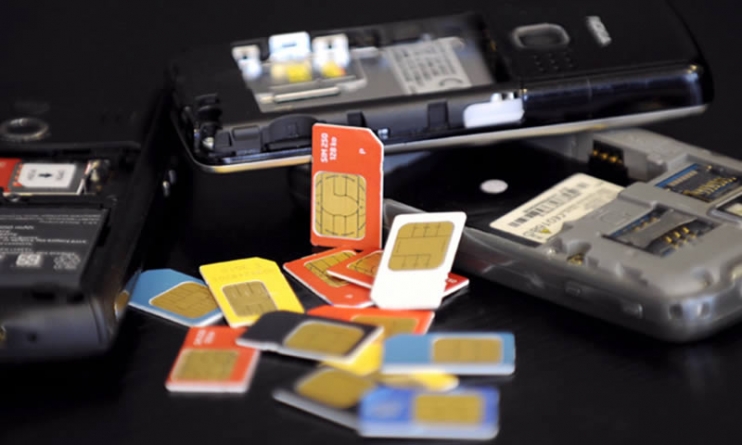 An intelligence agency has reported about a group of individuals allegedly involved in procuring mobile phone subscriber identity modules (SIMs) by exploiting loopholes in the verification system in different parts of Punjab.

Despite efforts by the government to check the issuance of fake SIMs by introducing the biometric verification system.

The report said the five-member group had been operating in the southern Punjab showing themselves as representatives of Benazir Income Support Programme (BISP), a security source said here. A report sent to the federal government by the intelligence agency stated that members of the group reached a selected village and announced their arrival through the mosque loudspeakers.

They asked the villagers to get themselves registered with the ‘BISP team’ to have the ATM cards and draw the cash given under the programme to deserving people. They also asked women, especially widows, to visit a selected place to receive the printed forms and fill it to get the BISP cards. In the process, the group obtained the copies of the applicants’ national identity cards and through their links in a mobile service-providing company activated its SIMs and later sold them to criminals and anti-state elements in Jhang and other areas for Rs5,000 to Rs6,000.The report said the group recently visited Chah Khadlathi, Mouza Bagh in the district of Jhang, and obtained the CNIC copies of more than 250 women after handing them the forms for Rs200 each.

The group members also got the thumb impressions of the people on a machine and told them that they would get the ATM cards at their given addresses.In the light of the intelligence report, the National Crisis Management Cell (NCMC) directed the law enforcement agencies to take measures to plug the loopholes and arrest the group involved in illegal activation of SIMs. The directives by the NCMC were issued to the Punjab home department, chairmen of Pakistan Telecommunication Authority (PTA) and the BISP early this month. However, so far no arrest has been made by the police.