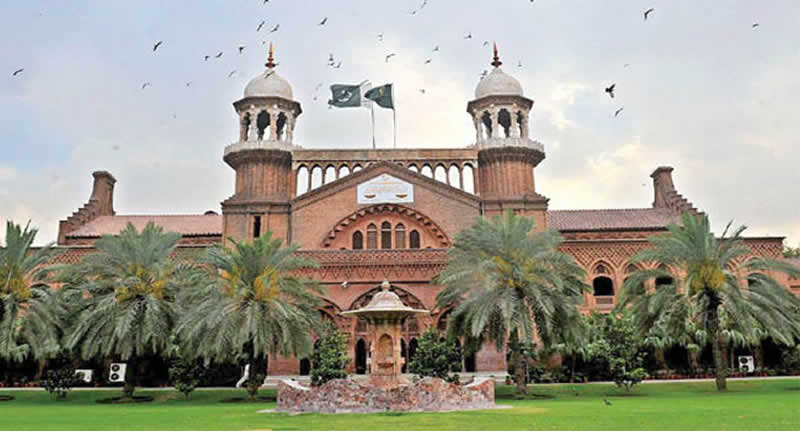 Justice Khalid Mahmood Khan of the Lahore High Court on Monday overruled the registrar office’s objection to a petition seeking directions for the federal government to bring back Koh-i-Noor diamond from British Queen Elizabeth-II.

The judge directed the office to fix the petition before any appropriate bench for hearing. The office had objected to the maintainability of the petition, saying the LHC had no jurisdiction to hear a case against the British Queen. Barrister Javed Iqbal Jaffery had filed the petition alleging that the British had snatched the diamond from Dalip Singh and took it to the United Kingdom.

He said the diamond had become part of the crown of Queen Elizabeth-II at the time of her crowning in 1953. The lawyer said Queen Elizabeth had no right to have the Koh-i-Noor diamond as it was a cultural heritage of Punjab and its citizens owned it. He asked the court to direct the government, being member of the Commonwealth countries, to bring the diamond back to Pakistan.