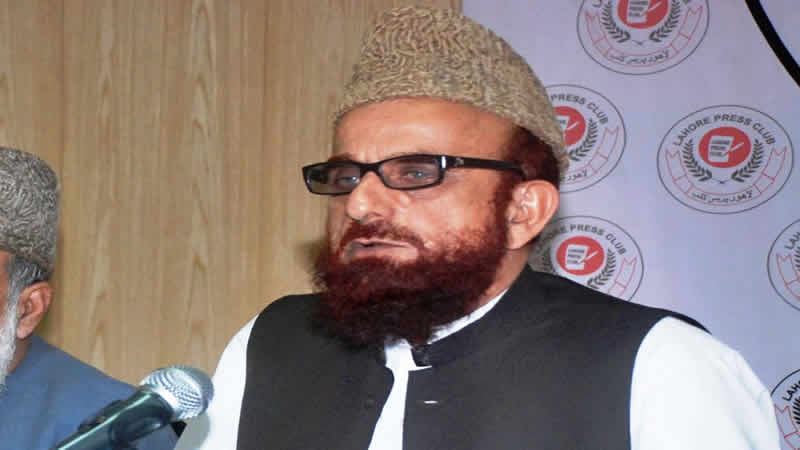 Ruet-i-Halal Committee Chairman Mufti Munibur Rehman stresses that sectarianism and religious terrorism have nothing to do with peaceful teachings of Islam and those involved in militancy must be nabbed.

Speaking at a gathering held here on Sunday at Pakpattan in connection with the 4th death anniversary of religious leader Mufti Sher Ali, he said seminaries were not hotbeds of terrorism and propaganda against madressahs must be stopped.

Mufti Munib supported action against terrorists and said “defaming all madressahs is not justified.”He said: “The State must play its role in disciplining and reforming madressahs.” He urged the Muslim world to unite against all kinds of religious terrorism

President Ghani Urged To Save Helmand From Falling To Taliban