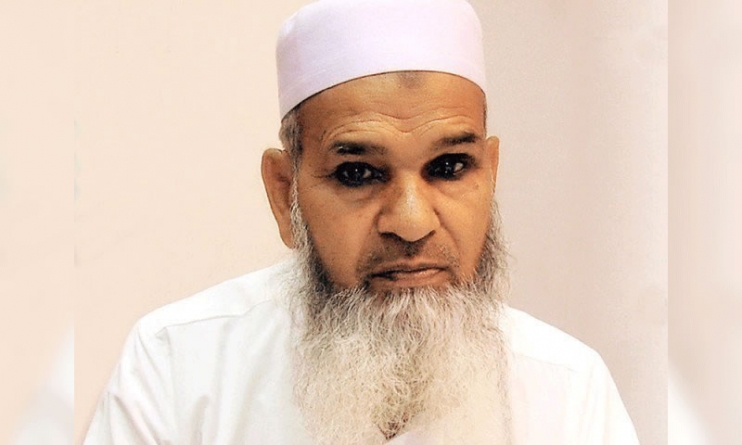 According to details,  he was pronounced dead at the Karachi airport due to cardiac arrest.

Ahmad was a fiction writer from Lahore and was famous for his detective novels in Urdu language. The author of highest number of novels (700),Ahmad was popular for works such as Inspector Jamshed series, Inspector Kamran Mirza series, and Shoki series.

He also served as an editor at Bachon Ka Islam magazine. May his soul rest in peace, he will be missed. Our heartiest condolences are with his family and friends.