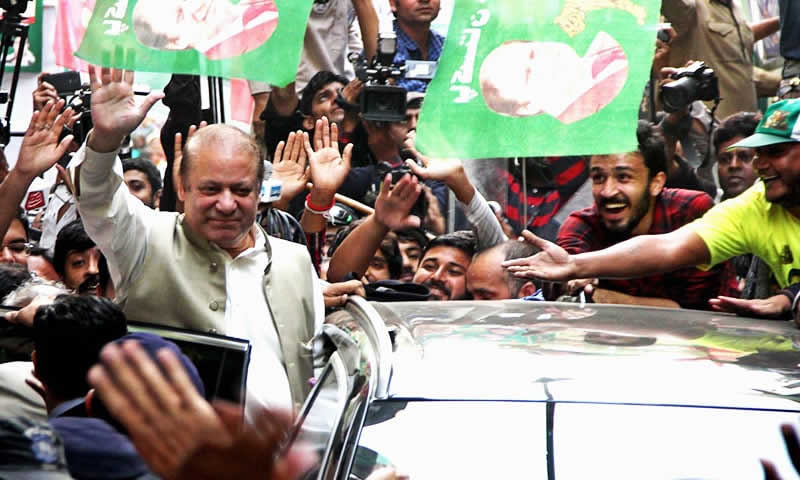 THE trend that emerged after the end of polling for LG elections in 12 districts of Punjab and eight of Sindh on Saturday took root on Sunday with the ruling parties in both the provinces achieving commanding positions. Independent candidates in the two provinces claimed most seats after the PML-N and PPP.

Chakwal, however, was a different story. In contrast to N’s winning streak elsewhere, independents bagged 33 of the 68 seats against PML-N’s 28. The ruling PML-N secured a thumping majority by bagging 1,192 posts of union council chairman/vice-chairman, with independents (mostly Leaguers) gaining the second position with 1,065 seats in the first phase of local government elections in Punjab. The PTI could secure only 285 seats, while some upsets were also reported in various areas in 12 districts on Saturday. Former ruling parties, PPP and PML-Q, succeeded in clinching only 47 and 44 UCs, respectively. Jamaat-i-Islami and Dr Tahirul Qadri’s Pakistan Awami Tehreek bagged two seats each.

Elections in 33 union councils could not be held or their results were not announced till late Sunday night. In its stronghold of Lahore, the N-League secured 220 of the 274 offices of union councils. Thirty-one independents were also elected. The PTI got only 13 seats amid what its provincial organiser Chaudhry Sarwar said “disappointing performance as compared to other districts”. Out of the 80 PPP candidates, only one, from the area under the influence of Samina Ghurki, could succeed, while JI was whitewashed in the provincial metropolis.

It lost even in the union council comprising its headquarters in Mansoora. The ‘attempt’ by Ahmed Salman, son of JI secretary general Liaquat Baloch, to sail through the electoral bout on a PTI ticket also failed. The chief minister’s special assistant Ilyas Khan, PML-N MPA Habib Awan’s brother Sikandar Awan, MPA Shazia Tariq’s husband Tariq Masih were defeated by independent candidates. In Faisalabad, the second citadel of the N-League, new and unknown faces defeated all but two members of the established political families.

10 Pakistani Couples We Adore Beyond Measure!