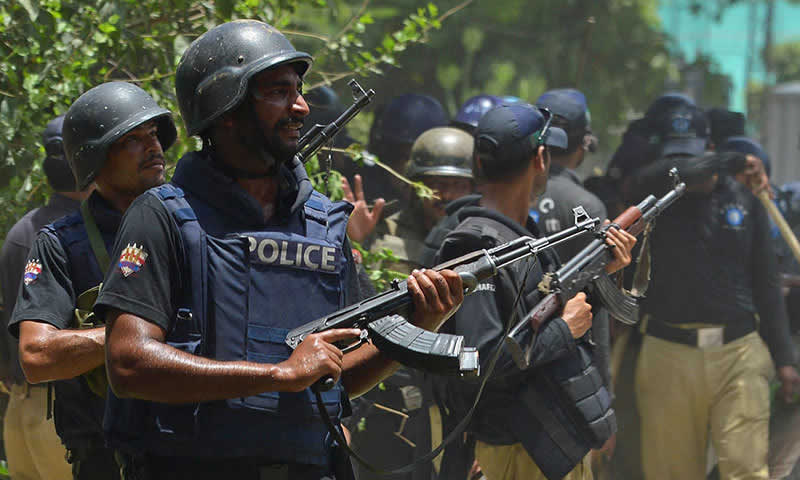 An anti-terrorism court indicted on Tuesday 46 suspects, among them police officials and workers of the Pakistan Awami Tehreek (PAT), in the Model Town firing case in which 14 people were killed and over 100 others injured.

India’s response to efforts for peace not encouraging: PM