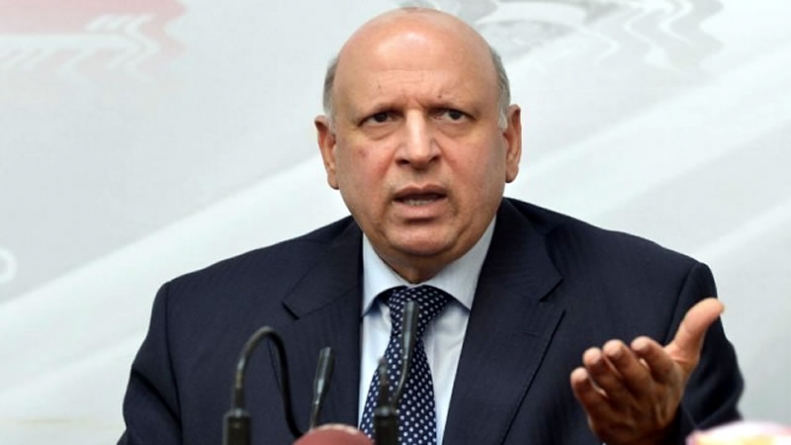 The Pakistan Tehreek-i-Insaf (PTI) is gathering the evidence of changes in voter lists of the Election Commission of of Pakistan (ECP) for NA-122 by-polls, which the party lost to the ruling PML-N candidate on Sunday.

Led by PTI Punjab organiser Chaudhry Sarwar, a cell has been set up to probe into the reports after receiving at least 100 complaints by voters. The cell on Tuesday wrote to the ECP to obtain the computerised voter lists used for the by-polls on October 11. Mr Sarwar also instructed the party cadre to collect evidence of shifting of votes, allegedly in thousands, ahead of the by-election. The communiqué to ECP secretary Babar Yaqub on Tuesday alleged that “…names of [a] large number of voters were either transferred to other constituencies or deleted from the voters’ list, without the intimation and permission of the concerned voters”.  It says the voters came to know about the changes only at the polling stations. It emphasised that the voters had cast their votes in the 2013 general elections and that they had never applied for the transfer of their votes. Claiming that this addition and deletion led to the very close defeat of PTI candidate in NA-122,

Mr Sarwar requested the ECP secretary to provide the party official record pertaining to the transfer of votes in comparison to the 2013 voter lists and also the list of voters, which were transferred from NA-122 to other areas, who had voted here in General Elections of 2013. PPP: The PPP has endorsed the Pakistan Tehreek-i-Insaf’s allegations of transfer of a large number of votes from NA-122, and asked the Election Commission of Pakistan (ECP) to investigate the matter to bring out facts. “The PPP Punjab demands the ECP take up the matter without any delay and contact political parties to present evidence of the allegations in order to proceed further because fairness of the whole electoral process is at stake,” said Tanvir Ashraf Kaira, PPP Punjab secretary general, in a statement here on Tuesday.