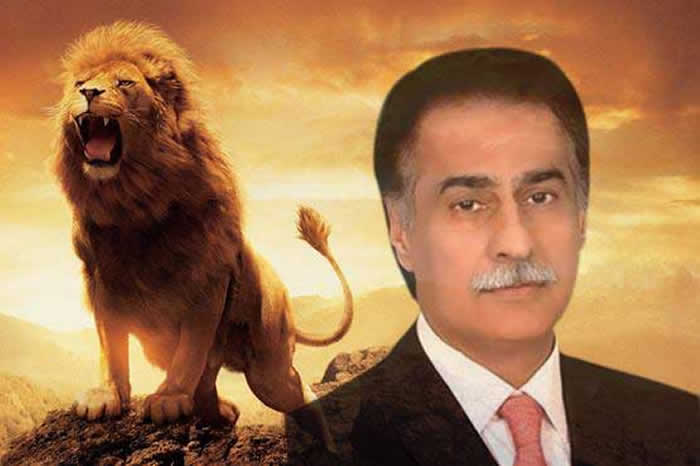 The by-election resulted in ritual routing of the former ruling party, the PPP. It was difficult to spot any election camp of PPP’s candidate, Barrister Amer Hasan, or its flags and workers in the constituency. Because of the absence of PPP’s central leadership from the electioneering it could not become a three-way contest. Interestingly, in the by-election for the Punjab Assembly’s PP-147 seat,

which falls within NA-122, PML-N candidate Mohsin Lateef was defeated by PTI’s Shoaib Siddiqui, though by a thin margin, to the worst fears of the chief minister’s son Hamza Shahbaz who had opposed granting Mr Lateef party ticket because of his ‘unpopularity’ among party activists. According to unofficial results, Shoaib Siddiqui bagged 31,993 votes and Mohsin Lateef 28,641. Barring a couple of minor clashes, the polling throughout the day remained peaceful as no major complaint was lodged by any party, thanks to elaborate arrangements made by the election authorities.

Otherwise a dull exercise with low turnout, it became a nerve-breaking electoral contest after both the sides openly used their resources without caring for the code of ethics. Both the parties ran expensive publicity campaigns through print and electronic media, banners and election offices and held corner meetings and large public rallies to impress voters. Imran Khan gave fulltime while his wife Reham and party’s bigwigs, including Shah Mahmood Qureshi and Jehangir Tareen, partially canvassed for the PTI candidate. Khyber Pakhtunkhwa Chief Minister Pervez Khattak, along with members of his cabinet, also visited the city to explain to Lahorites through media what the PTI was doing for the people in KP.

The PML-N not only executed various development schemes in the constituency but also involved its parliamentarians from outside Lahore and even Punjab, like Talal Chaudhry and Abid Sher Ali from Faisalabad and Marvi Memon from Sindh. Prime Minister Nawaz Sharif also made his entry by holding a large and detailed news conference at the Governor’s House, located in the middle of the constituency, criticising the political opponents and recounting achievements of his government.