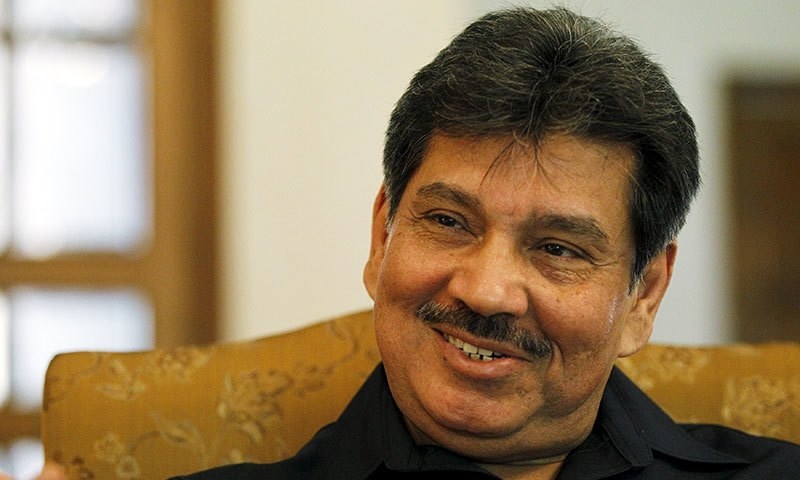 Justice Furrukh Irfan of the Lahore High Court (LHC) on Monday issued contempt of court notice to Faisal Saleh Hayat for violating orders of the honourable court and holding the elections of the Pakistan Football Federation (PFF).

Hayat was elected president at the elections held at Changla Gali last week despite the court having issued a stay on the polls which were being held by two warring factions of the country’s football governing body. The contempt of court notices were issued on the petition of Arshad Khan Lodhi, the leader of the other group which wanted to hold the elections in Lahore on June 30.

While Arshad postponed the elections following the court’s orders, Hayat held the elections in Changla Gali in the Abbottabad district saying that they received no written orders from the court. He pleaded the court to initiate contempt proceedings against Hayat for violating court orders. The court, adjourning the matter for a week, issued notice to Hayat and sought reply.

US Intensifying Anti-IS Efforts in Syria'