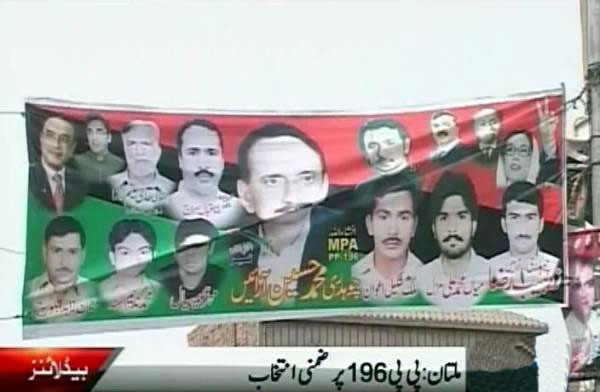 According to official sources, Rangers officials are standby in line with security measures in the by-polls.

A total of 133 polling stations have been set up for 176,315 registered voters of the constituency. PML-N candidate Rana Mahmoodul Hassan, PTI nominee Rana Abdul Jabbar, PPP candidate Muhammad Hussain Arain and APML nominee Habib Ahmad Ansari besides ten independent candidates are in the field for PP-196 seat that was left vacant following disqualification of former Punjab minister for prisons Chaudhry Abdul Waheed Arain on the orders of election tribunal.

However, PML-N, PTI and PPP candidates are being tipped by political analysts as the main contestant and tough contest is expected among the three candidates. (APP)