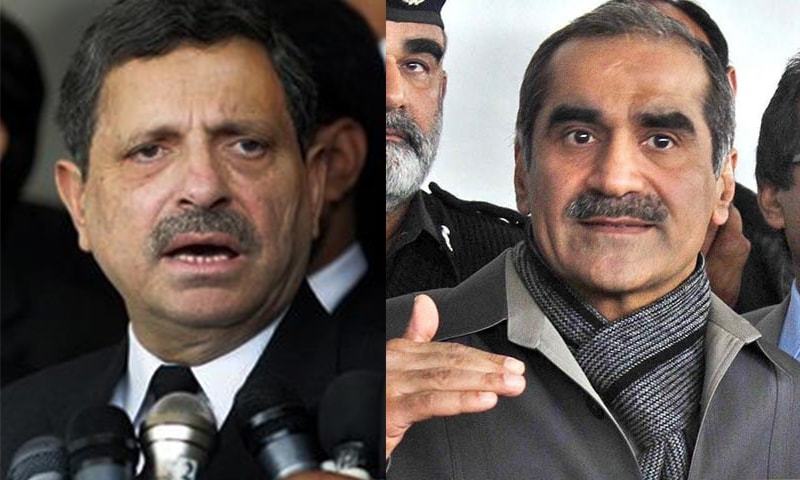 An election tribunal on Monday ordered re-election in Lahore’s NA-125 and PP-155 constituencies after rigging on the seats was proven during the 2013 general elections.

The one-page verdict said that the ballot bags had been opened with a sharp object and the records had been tampered with.

It added that in the reports submitted by the tribunal’s appointed local commission and Nadra after inspecting the record of the constituency, it was found that on an average each person had cast six votes each. PML-N leader Khawaja Saad Rafique held a press conference soon after the election tribunal ordered re-election in the NA-125 constituency. He said that the decision to order re-election was against the presiding and residing officers of the constituency and that runner-up candidate Hamid Khan had failed to prove rigging.

He further claimed that only seven polling stations in the said constituency had irregularities. Hamid Khan’s lawyer had also contended that Rafique paid one of the residing officers Rs20 million to rig the elections, to which the PML-N leader responded: “I don’t want to start a blame-game but Imran Khan says a lot of lies. So, if Hamid Khan lies once, I shouldn’t mind”.

Rafique and Mian Naseer Ahmad, both of whom belonged to the Pakistan Muslim League – Nawaz (PML-N), had won the 2013 general elections from Lahore’s NA-125 and PP-155 constituencies respectively. Rafique had secured 123,416 votes whereas his contender Hamid Khan had obtained 84,495 votes from NA-125 constituency.

Meanwhile, Mian Naseer Ahmad had won the PP-155 election with 63,709 votes. Pakistan Tehreek-i-Insaf’s (PTI) Hamid Khan had challenged Rafique’s victory, alleging that the PML-N candidate had rigged the elections, and a large number of bogus votes were cast in his favour.