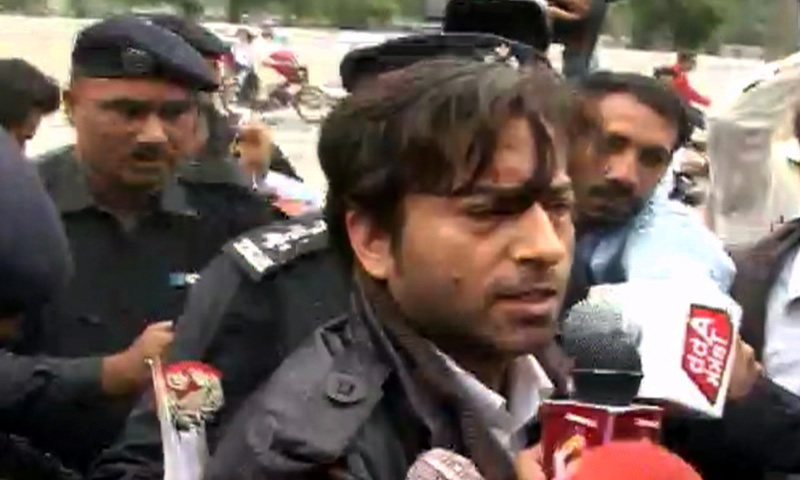 The police on Thursday decided to widen the scope of investigation against the prime suspect Mustafa Kanju in Zain murder case.

According to details, key developments have taken place in case of murder of a Lahore teenager Zain. The sources said that the CIA Police have completed the investigation from the key suspect; however, it has been decided to investigate other allegations against the suspect across Punjab.

Meanwhile, the suspect has reportedly started pressuring his guard again to take the blame for murder. The guard is being assured bail and acquittal by the suspect.