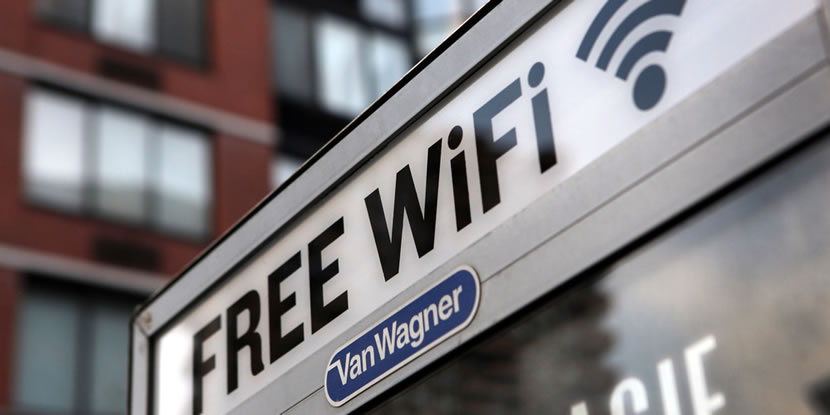 Addressing the meeting, the chief minister said that the Metro Wi-Fi Network Program will begin from Multan, Rawalpindi and Lahore, and eventually expand in other areas of Punjab. The purpose of this program is to promote education in the province with the help of modern technology.

The chief minister also approved a proposal to provide tablets to teachers of mathematics and science subjects from Class-VI to X. Students of Class V to VIII of public sector schools who obtain prominent positions in annual examinations will also be given tablets.

Chief Minister added that the Punjab Information Technology Board has also started the program of digitalization of textbooks with the cooperation of Punjab Textbooks Board. Punjab government has digitalized all science and mathematics textbooks from Grade 6 to 10, while CDs of the books have also been produced. 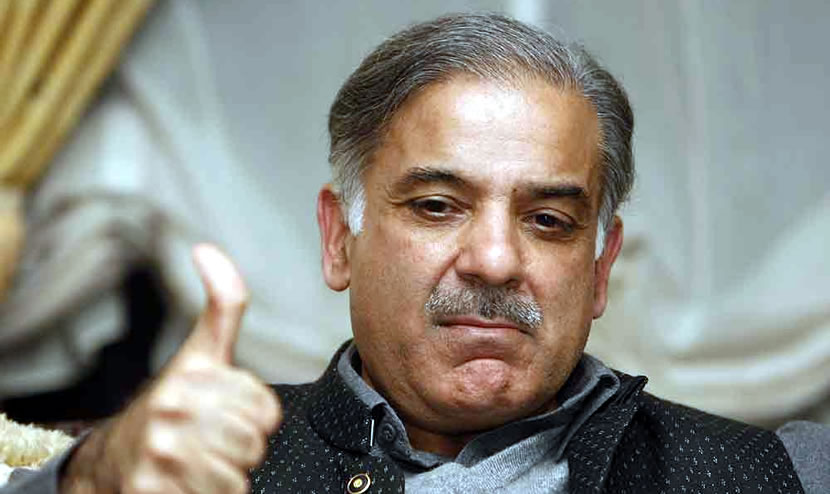 The Chief Minister issued instructions for setting up of a committee headed by Chief Secretary for submitting final recommendations with regard to promotion of information technology in provincial departments and districts at the earliest.

WorkPlace Politics The Good The Bad The Ugly

WorkPlace Politics The Good The Bad The Ugly