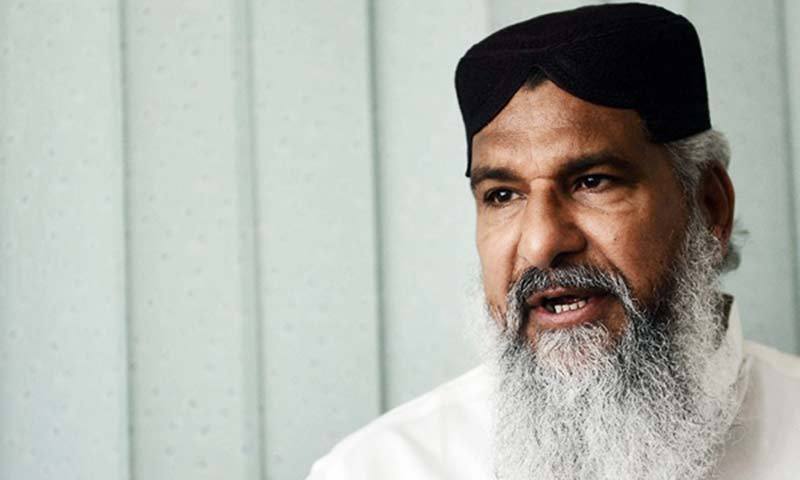 Station House Officer (SHO) Nawaz Bhatti at the the Secretariat police station registered the FOR which named party chief Maulana Mohammad Ahmed Ludhianvi along with other representatives of the ASWJ.

Maulana Mazhar Siddiqui, the spokesperson of the ASWJ’s Rawalpindi chapter was targeted on Sunday morning near Pirwadhai More within the precincts of the Rawalpindi’s Golra police station. In another incident, ASWJ’s central president Aurangzeb Farooqi was targeted by unknown gunmen near Quaidabad bridge area in Karachi on Saturday night. Previously, at least six people, including four policemen, a personal security guard and a driver of Mr Farooqui, were killed when gunmen attacked them on Rashid Minhas Road on Dec 25 2012.