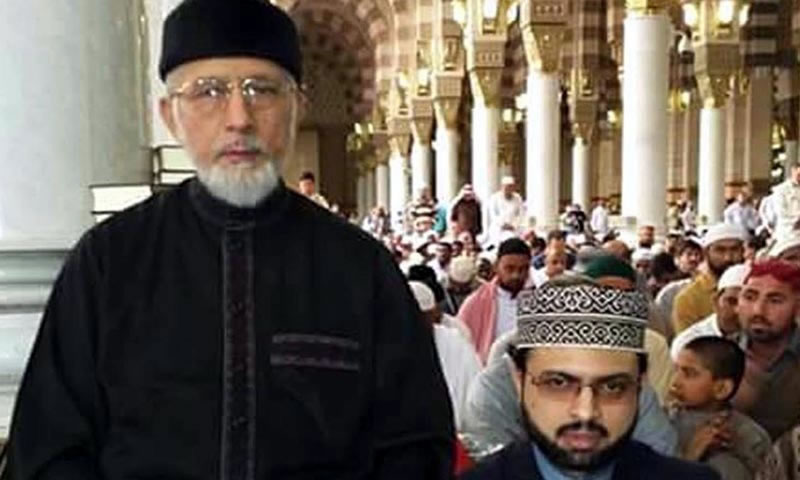 Already reeling under a Rs500 billion debt, Punjab has got a fresh loan of $50 million in the first month of 2015, taking the total debt amount to Rs600 billion.

This has been stated in a report released by the Pakistan Awami Tehreek’s media cell here on Monday.

The report says the Punjab government in its 18-month rule has taken record foreign loans. Recalling that after coming into power the incumbent rulers had vowed to clear the past loans and not to leave any unpaid, it regrets that the Shahbaz government has done the very opposite of what had been promised.

Citing budget documents, PAT spokesperson Muhammad Nurullah says the government took $500 million loan from the World Bank for irrigation purposes as well as laying of sewerage in major towns in the province around seven months ago and then another $35 million for some ongoing commercial projects on so-called soft terms. It took $50 million the other day from the International Development Association (IDA), he adds. Pointing out that since 2008 the Punjab government has been receiving Rs700 billion extra under the National Finance Commission award, he wonders why then Shahbaz Sharif is keen on taking foreign and domestic loans.

And despite all this, he laments, the standard of living of the people in the province is deteriorating with every passing day. The report claims that during Shahbaz Sharif’s seven-year rule in Punjab, the education standards and literacy percentage did not rise, people were deprived of clean drinking water and basic health facilities, while the law and order was on the decline. It says that in the absence of opposition in Punjab the “mismanagement” and “misdeeds” of provincial government remain hidden.

PAT Punjab president Basharat Jaspal and secretary general Fayyaz Warraich say that in the past seven years the rulers have taken foreign as well as domestic loans worth Rs452 billion from 2008 to 2013 and now in the 18 months of the ongoing term the rulers have taken fresh loans. They say that “bad governance” and “mismanagement” of Shahbaz Sharif is evident and due to his wrong policy decisions the Punjab food department has also come under a debt of Rs100 billion, paying around Rs10 billion annual markup.